Lok Sabha election results 2019: Congress vs BJP in Gujarat as trends and winners pour in

Lok Sabha election results 2019: The main battle in Gujarat is between BJP and Congress. 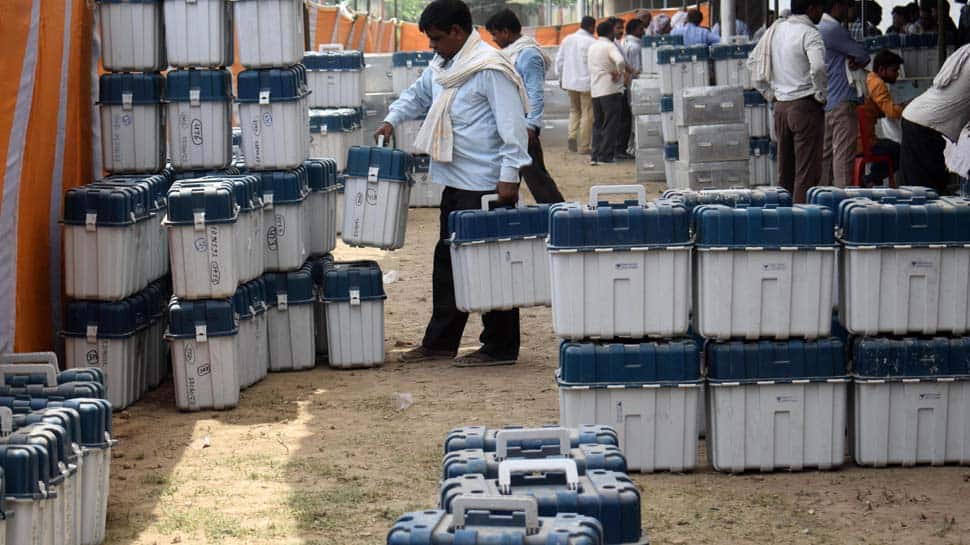 Counting for 26 Lok Sabha seats in Gujarat began at 8 am. In Gujarat, 371 candidates are in the fray for the 26 seats for the Lok Sabha election 2019. The main battle in Gujarat is between BJP and Congress. However, the exit polls show that BJP will get a clear majority. Gujarat Prime Minister Narendra Modi and BJP president Amit Shah's home state. In 2014, BJP won all the 26 seats in the state.

TAP FOR LIVE UPDATES | TAP FOR FULL LIST OF WINNERS

Here are the latest trends of the Lok Sabha election result from Gujarat:

* Amit Shah leads by over 5 lakh votes in Gandhinagar.

* BJP's victory in the victory of the people: Gujarat CM Vijay Rupani

* According to the latest trend BJP is leading in all the 26 seats.