Led by K Chandrashekhar Rao, the TRS had 17 candidates contesting for the Lok Sabha Election 2019. 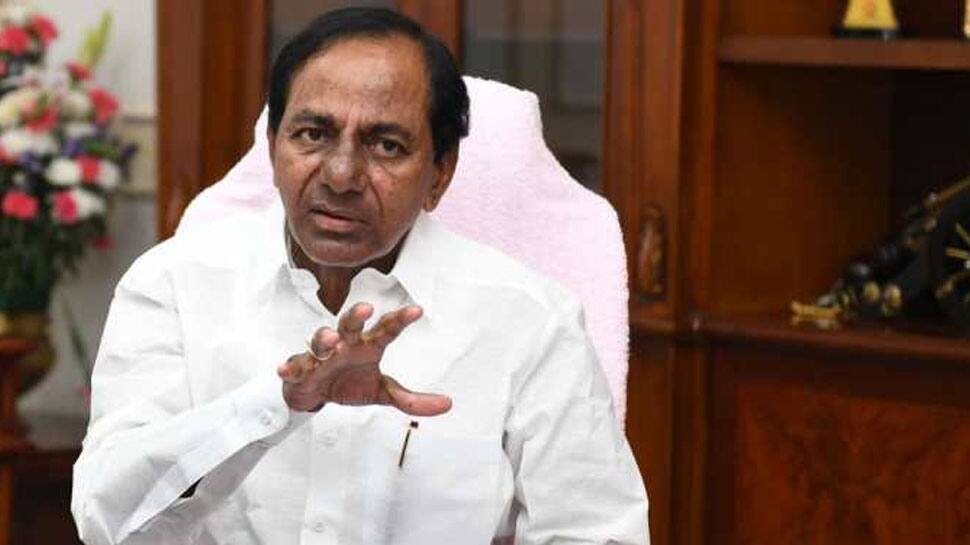 The Telangana Rashtra Samithi, popularly known as the TRS lost its dominance in Telangana by winning 7 out of the total 17 seats. The state witnessed an intense battle between the ruling NDA,TRS and the Congress.

Led by K Chandrashekhar Rao, the TRS had 17 candidates contesting for the Lok Sabha Election 2019.

Here is the list of Lok Sabha Election 2019 winners from the TRS:

The state of Telangana voted on 11 April and the voter turnout was around 62.69%.