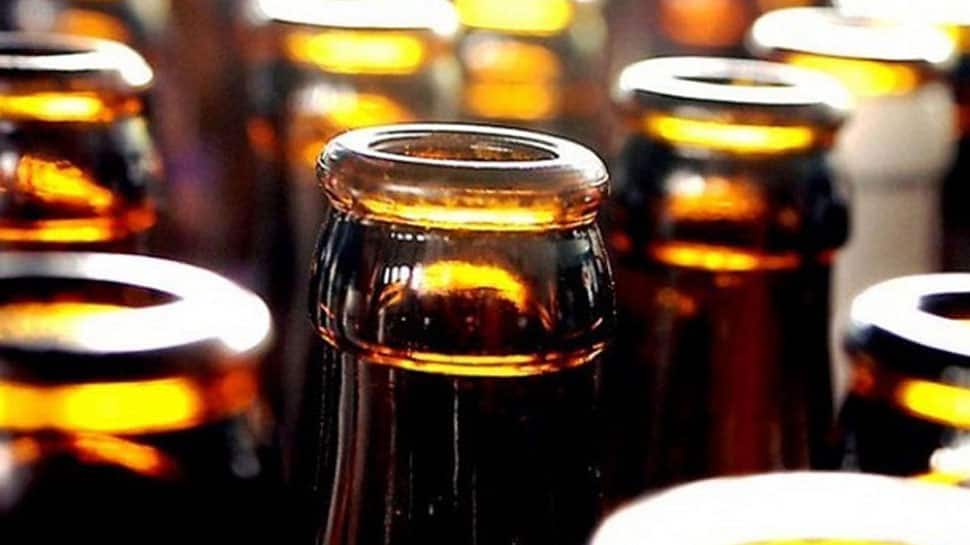 The move is aimed at curbing the use of alcohol to influence voters in the run-up to Lok Sabha polls.

Delhi goes to polls on May 12.

Recently, the department had warned shops against selling liquor on the basis of "coupon or token", and directed them to strictly follow opening and closing time of their establishments.

The official said excise department has constituted a four-member team each in all 11 districts each, assigning them to monitor footage of CCTV cameras installed at retail shops on a regular basis.

"The first member of each district will obtain the list of retail vends of their concerned district...And allocate shops to each member of the team for viewing of CCTV recordings till completion of the election process," Deputy Excise Commissioner Sandeep Mishra said in his written communication to officials.

Mishra said inspecting officials have been directed to inform the critical events to senior officers of the department and take necessary action as per laid down rules.

Over the last past a few days, the excise department has issued a number of directions as part of its measures to curb distribution of alcohol to influence voters during elections in Delhi.

Among the other directions issued to liquor shops is to direct these establishments that sale should be done only through the scanner, and non-compliance of the order will attract strict action.

Also, it had also issued another order, asking its officials to monitor at least 15-minute recording of CCTV cameras installed at liquor warehouses, on a daily basis.