Chouhan said: "Lok Sabha elections results reflect that there is a Tsunami of BJP, not a wave. Narendra Modi resides in the people`s heart and he is blessed with God-like powers." 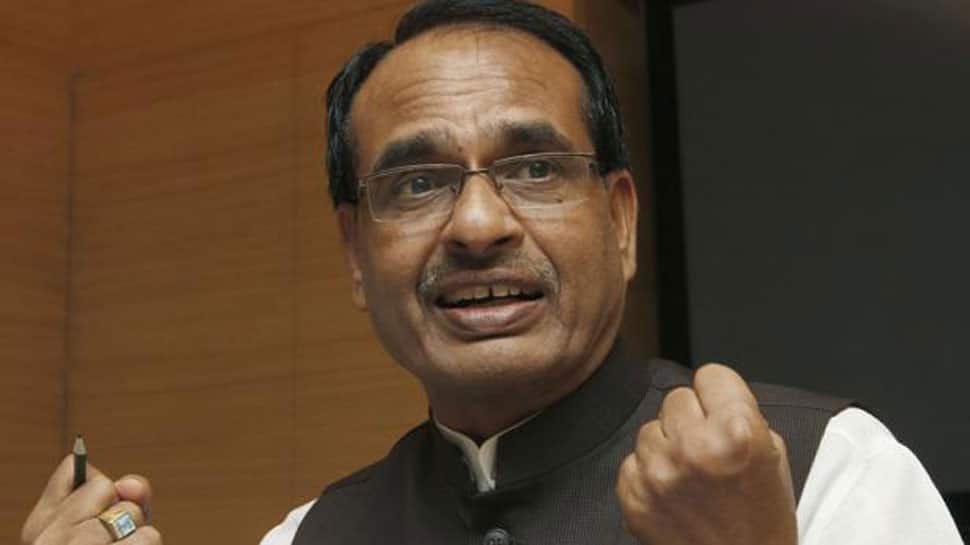 Bhopal: Former Madhya Pradesh chief minister Shivraj Singh Chouhan on Thursday said that Lok Sabha elections results reflect that there is a Tsunami of Bharatiya Janta Party (BJP) under the leadership of Prime Minister Narendra Modi in the country.

As per the Election Commission`s trends, BJP is leading on 28 seats in the state while the Congress is leading on one seat out of 29 parliamentary constituencies.

Talking to ANI, Chouhan said: "Lok Sabha elections results reflect that there is a Tsunami of BJP, not a wave. Narendra Modi resides in the people`s heart and he is blessed with God-like powers."

"In Madhya Pradesh, the Congress party had made false promises of the loan waiver. They have stopped all programmes of ours. That is why people have voted in anger against the Congress party here, " said Chouhan. Asked about the BJP`s performance across the country, the BJP leader said: "As BJP president Amit Shah had said in West Bengal and Odisha, the BJP will improve its performance. I have earlier said, we will get more than 50 seats in Uttar Pradesh and that is what has happened."

"Praising the Prime Minister, Chouhan said: "Under PM Modi`s leadership the caste-based politics is over. BJP has worked for development, welfare and security of the country and it is reflected in the leadership of Narendra Modi." "Sadhvi Pragya Thakur will win in Bhopal with a record margin," he added.

"Rahul Gandhi should contemplate and should reflect on his childish allegations on Prime Minister Narendra Modi," he added. Chouhan said, "In MP the Kamal Nath government has failed. There is no law and order in the state. However we will discuss this serious issue next time, right now we are now ready for celebrations."