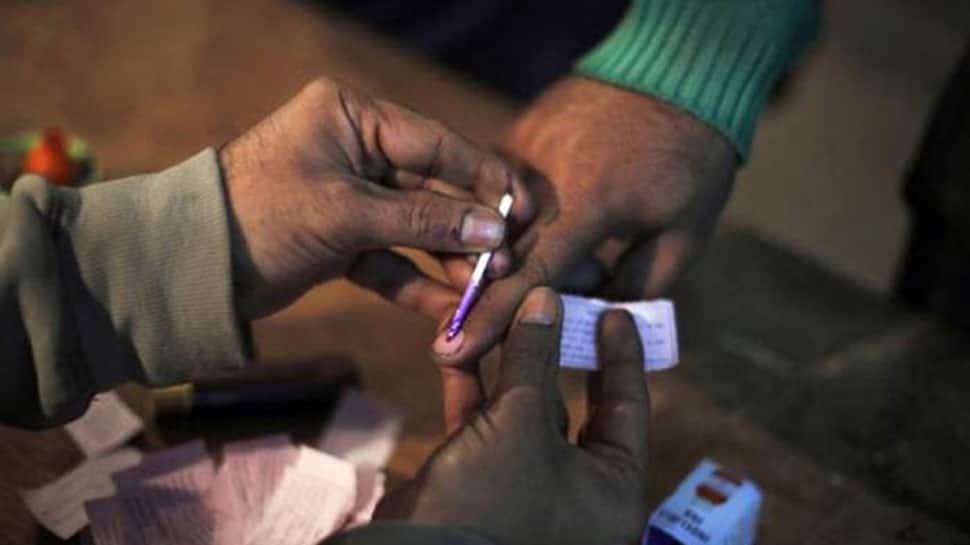 In Maharashtra, the fate of 867 candidates contesting Lok Sabha election 2019 will be decided tomorrow (May 23) after counting of votes starts at 8 am. The seven-phased election saw voting taking place in 542 out of 543 Lok Sabha seats between April 11 and May 19. Election to the Vellore Lok Sabha seat in Tamil Nadu was cancelled following allegation of use of money power by different parties.

Maharashtra Lok Sabha constituency: All you need to know

The state recorded 63.04 percent voter turnout in the first phase of Lok Sabha election 2019 held on April 11. The total number of electors were 13035326. while the voter turnout was 8217729. Seats for the first phase included Bhandara–Gondiya, Chandrapur, Gadchiroli–Chimur, Nagpur, Ramtek, Wardha, Yavatmal–Washim.

In the second phase, the state recorded 62.85 percent voter turnout. The total number of electors were 18546710, while the voter turnout was 11657342. For the second phase the seats included Akola, Beed, Amravati, Buldhana, Hingoli, Latur, Nanded, Osmanabad, Parbhani and Solapur.

Elections to 542 seats of the 543-member Lok Sabha ended Sunday. The Election Commission deferred election for Vellore Lok Sabha seat in Tamil Nadu over allegations of misuse of money power.

Republic-Jan Ki Baat exit poll predicted 27 seats for BJP+, 14 for Congress+. It said Shivsena is likely to keep 17 seats in the alliance with BJP.

India Today-Axis predicted that BJP+ will win 38 to 42 while Congress+ is likely to settle with just 6 to 10 seats.

In 2014, out of the total 48 Lok Sabha seats in Maharashtra, the BJP-led NDA had won 41 seats. On the other hand, the Congress had won in two seats, NCP five and Swambhimani Paksha bagged one.