Maneka's today speech at Saharanpur went viral on social media and led to an immense outrage for its blatant communal content. 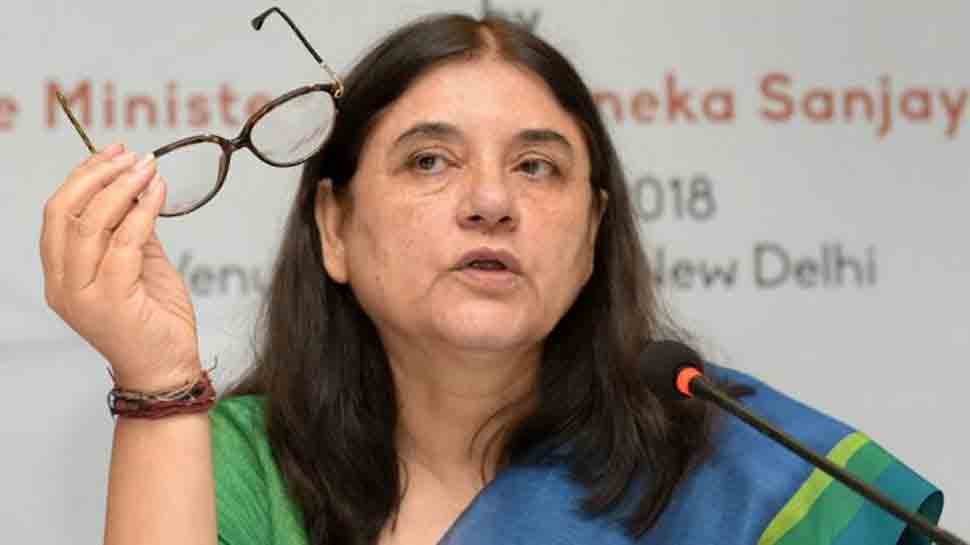 Lucknow: Union Minister Maneka Gandhi on Friday sparked a major row when she was captured on camera asking a gathering of Muslims in Sultanpur in Uttar Pradesh to vote for her or else she may not be inclined to be responsive to their requests.

"I am winning and I am winning with the love and support of people. However, if my victory is without Muslim votes, I won't feel good about it. Later, if a Muslims comes to me for work, I won't be inclined to be responsive and will let it be. However, a job is also a negotiation. After all, we are not Mahatma Gandhi's sons that we keep on giving and still lose elections," Maneka said during a rally in Sultanpur today.

Maneka further said that Muslim voters need to understand that it is a give and take relation. "It is not that I will keep on giving without getting your support in return in elections. We are not children of Mahatma Gandhi," she said.

Maneka's today speech at Saharanpur went viral on social media and led to an immense outrage for its blatant communal content with Congress terming her statement as 'scandalous'.