Mayawati has called for Muslim votes, I am here for the rest: Yogi Adityanath

The battle between BJP and BSP-SP combine in UP this Lok Sabha election has reached a fever pitch. 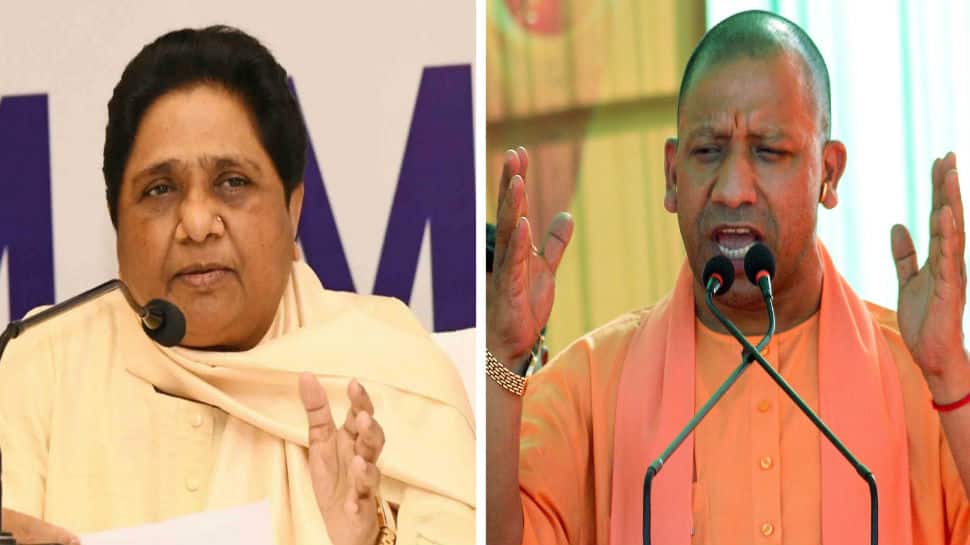 Shamli (Kairana), Meerut: Pushing his election campaign for the Bharatiya Janata Party into top gear, Uttar Pradesh chief minister Yogi Adityanath launched a barrage of attack on the Samajwadi Party-Bahujan Samaj Party on Monday. Referring to Mayawati's remarks about how Muslims should not split votes, Adityanath also said that he has come here to ensure everyone else votes for BJP.

Mayawati has been in a spot of bother since she appealed to Muslim voters to choose BSP-SP alliance and not split and waster their votes elsewhere. While UP Chief Election Commissioner has sent a report on this to the Election Commission, Adityanath looked to seize the opportunity and flay his political rival. "Mayawati has said the Muslim vote bank is hers. She is saying that Muslims must come together and vote. I am here to say that we should get the votes from all others," he said.

Adityanath was also critical of Congress and said that the party, along with the likes of BSP and SP, are guilty of questioning the sacrifices and martyrdom of soldiers. Addressing a sizeable gathering, he also said that these parties have dacoits as members. "They carry the flag of Lok Dal (people's party) but dance under a flag of dacoits," he said.

The war of words between BJP leaders on the one hand and SP, BSP leaders on the other has been scathing in recent weeks. SP and BSP - traditional rivals in UP - came together with the common objective of halting BJP. So far, they have shown confidence.

BJP, on the other hand, have termed it an unholy alliance and several party leaders have expressed their confidence in people seeing through both parties. They are predicting an even more significant win than the one in 2014 when SP and BSP were virtually wiped out of the state.