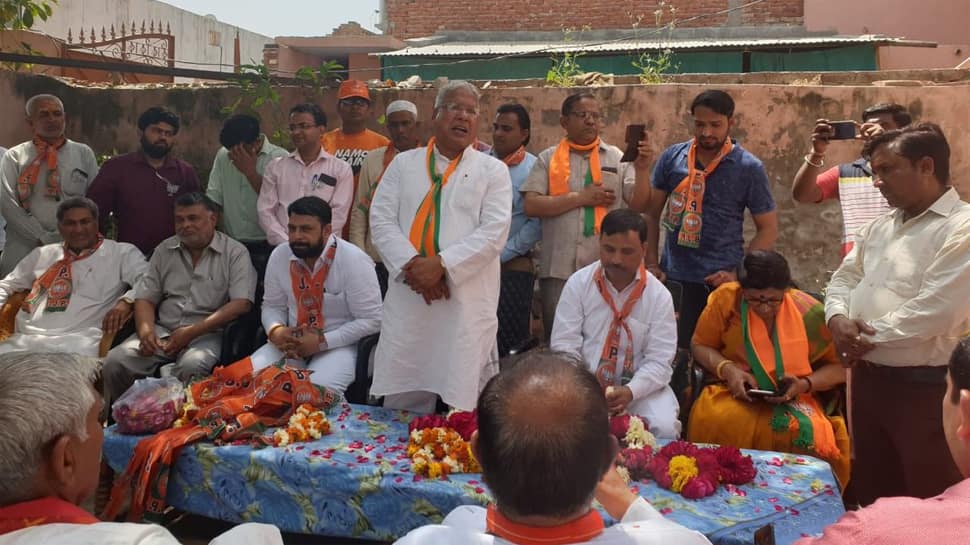 Bharatiya Janata Party's (BJP) Rajendra Agarwal had won the seat in the 2009 election too where he bagged 2,32,137 votes. At the second spot was Bahujan Samaj Party's Malook Nagar who secured 1,84,991 votes.

In Meerut, 60.51 per cent or 1113671 voters exercised their franchise in the last election. Of the 13 contestants who were in the fray, the deposits of 10 of the candidates were forfeited.