Several opposition leaders have questioned the timing of Nirav Modi's arrest in London even as the government moves ahead on its assurance of cracking down on economic offenders. 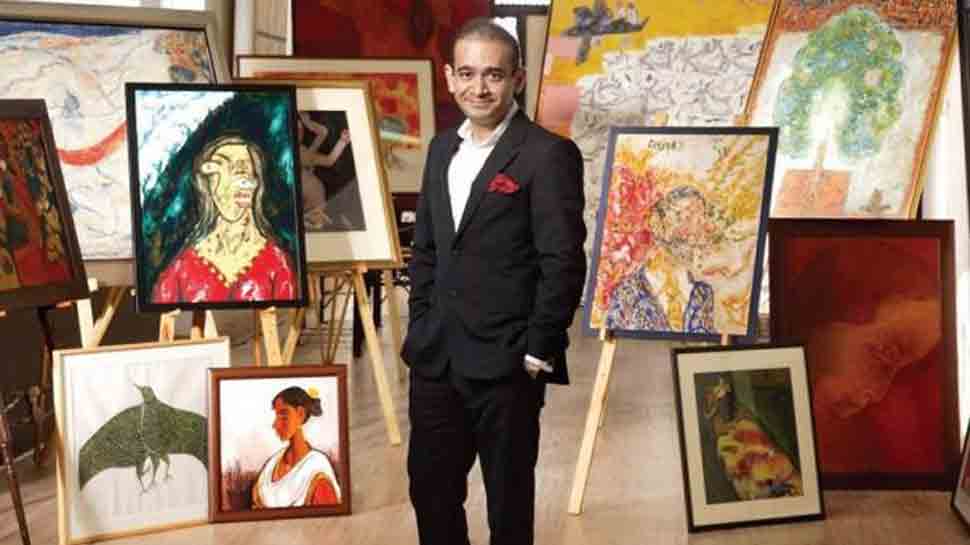 Fugitive jeweller Nirav Modi was arrested in London on Wednesday but it hardly impressed opposition leaders who questioned its timing. A few like Mamata Banerjee of the Trinamool Congress and Congress' Ghulam Nabi Azad even said that the arrest was made keeping the upcoming Lok Sabha election in mind.

Although the Enforcement Directorate has been working overtime to ensure Nirav, who fled to London in January of 2018, is brought to the book, several opposition leaders have accused the government of having allowed him to escape. One of the main accused in the Rs 13,000 crore PNB loan scam, Nirav has turned into a political pawn of sorts in a battle between BJP and rival parties. His arrest has only inflamed the war of words. "This is a ploy of the BJP. The credit must go to the London Telegraph journalist who exposed Nirav Modi. It is a got-up match. No credit goes to the BJP government," Mamata told reporters on Wednesday.

And while these opposition leaders are questioning the timing of Nirav's arrest, many of them had asked about what the government is doing to bring him back. Even after a warrant was issued against Vijay Mallya, another fugitive businessman who fled to London, they had questioned the government over Nirav.

Now that Nirav has been arrested and the move to bring him back to India is likely to gather pace, the timing is being seen as rather dubious by opposition leaders.

The BJP, however, does not appear to be taking accusations from opposition leaders to heart. Union ministers Ravi Shankar Prasad and Hardeep Singh Puri hailed the arrest of Nirav and said that it was a major achievement for the Narendra Modi-led government. PM Modi himself had said in an interview that economic offenders who have fled the country will be brought back in due course of time.

Nirav may not be extradited to India anytime soon but his arrest comes as a major development in the case 14 months after he had fled. His bail application has been denied by a UK court and he has been remanded to police custody. The next date of hearing in the case is on March 29.