Amid reports of Mayawati meeting UPA chief Sonia Gandhi and Congress President Rahul Gandhi, the party claimed that the Bahujan Samaj Party supremo has no plans for Delhi on Monday. 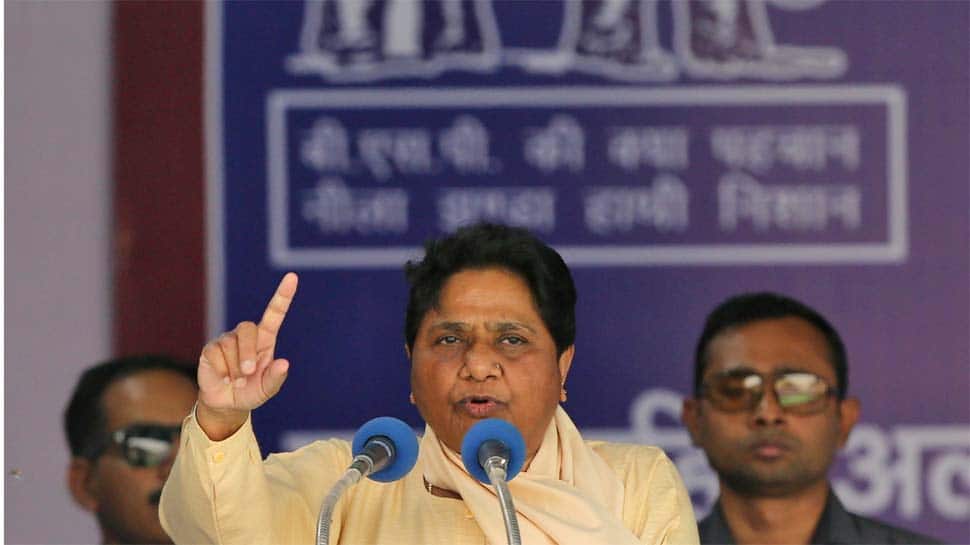 LUCKNOW/NEW DELHI: Amid reports of Mayawati meeting UPA chief Sonia Gandhi and Congress President Rahul Gandhi, the Bahujan Samaj Party that the party supremo has no plans for Delhi on Monday.

“Mayawati ji has no programme or meetings scheduled in Delhi today, she will be in Lucknow,” said BSP leader SC Mishra. Sources earlier claimed that the BSP supremo will meet Sonia and Rahul before Lok Sabha election result 2019 are announced.

On Sunday, Naidu also met Sonia and held consultations for a second time with Nationalist Congress Party chief Sharad Pawar and CPI-M leader Sitaram Yechury. What exactly transpired between the leaders has not been revealed to the media, but it is assumed that they discussed alternatives to the NDA government.

In another development, Sonia has invited UPA leaders and got in touch with Odisha chief minister Naveen Pattnaik, Telangana CM K Chandrasekhar Rao and YSR Congress party chief Jaganmohan Reddy for a meeting on May 23. She also convened a meeting of party leaders on May 22, for preparations for the Thursday meeting.

Data released by most exit polls on Sunday evening predicts NDA roaring back into power. Zee Maha Exit Poll crunched the numbers from various exit polls to conclude that the NDA could cruise its way to wins 303 seats while UPA would halt at 117.