Not dependent on allies in Bihar, says Congress; RJD hits back

Polling on different seats will be held in Bihar during all the seven phases. 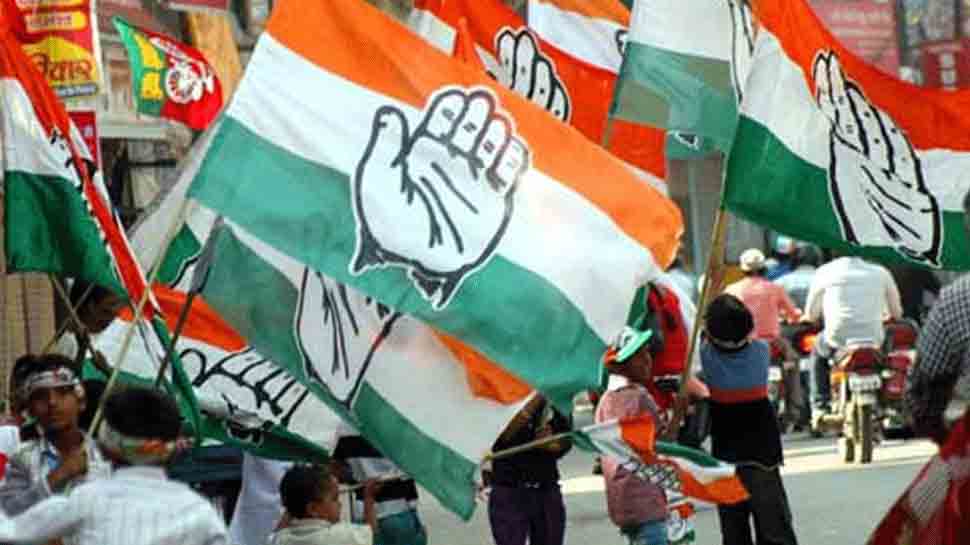 Patna: The opposition Grand Alliance in Bihar appeared under strain on Tuesday when a senior Congress leader asserted his party was not dependent on allies in the state, drawing sharp reactions from RJD, which questioned the national party's commitment to defeating BJP in the Lok Sabha election.

Congress Legislature Party leader Sadanand Singh, also a member of the recently constituted state election committee, said, "The party has emerged stronger under the leadership of Rahul Gandhi. If seat-sharing does not work out, there will be no problem. Ham kisi ke bhi mohtaj nahin hain (we are not dependent on anybody)."

Singh cited the example of Uttar Pradesh, where the Congress is gearing up to go it alone after being dumped by Bahujan Samaj Party and Samajwadi Party, arch-rivals who have buried the hatchet and formed an alliance to take on the BJP.

"Rahul Gandhi had said in the context of UP that the party will be playing on the front foot. We are game for that in Bihar as well," Singh added.

Reacting to the Congress leader's comments, RJD national vice-president Shivanand Tiwary said, "The grand old party must make up its mind on whom it wants to fight. Does it want to defeat the BJP or engage in a fight against those who are committed to thwarting the saffron party.

"Our party has the biggest janadhar (support base) in Bihar. The Congress can belittle us at its own peril. Moreover, it will also have to answer the voters who wish to get rid of the BJP."

A senior Congress leader camping in New Delhi, meanwhile, told PTI over phone that the two parties could not reach a consensus over seat allocation.

"We had initially sought 15 seats out of 40 seats in Bihar. But RJD supremo Lalu Prasad insisted that we contest only 10. Our party leadership could have agreed to make concession for one or two seats, but it is not possible for us to forgo five," he said on the condition of anonymity.

Prasad has been away from Bihar for quite some time and it seems he has lost touch with the ground reality in the state, he said.

"He (Prasad) is taking it for granted that Yadavs and Muslims are going to vote en masse for the RJD and our role would be limited to cutting into upper caste votes. That is too simplistic a calculation," the senior leader said.

The RJD supremo has failed to see that the BJP has launched a very aggressive strategy to woo the Yadavs, a small section of which it had weaned away in 2014, he stated.

"Prasad does not understand that the Congress is the main choice of Muslims and not the RJD in many constituencies. He is also giving too much importance to birds of passage like Upendra Kushwaha (RLSP), Jitan Ram Manjhi (HAM) and Mukesh Sahni (VIP), without realizing that they cannot be relied upon," he claimed.

"Also, we are really upset with the tantrums that the Left Front has been throwing, of late. Each of its three constituents which has a presence in Bihar ? CPI, CPI(M) and CPI-ML ? wants four to six seats. The Congress high command has begun to wonder whether they have lost touch with ground realities," the Congress leader maintained.

After the Congress Working Committee meet in Gujarat, the high command will take a call on Bihar, he said.

"If our allies do not show a sense of proportion, then we may have to go it alone even though we do not want such a thing to happen. It should be clear in the next couple of days," he added.

The general election is scheduled to begin on April 11 and will continue till May 19. Polling on different seats will be held in Bihar during all the seven phases.