Srivastava was an IT engineer in Singapore before returning home to work for the masses. 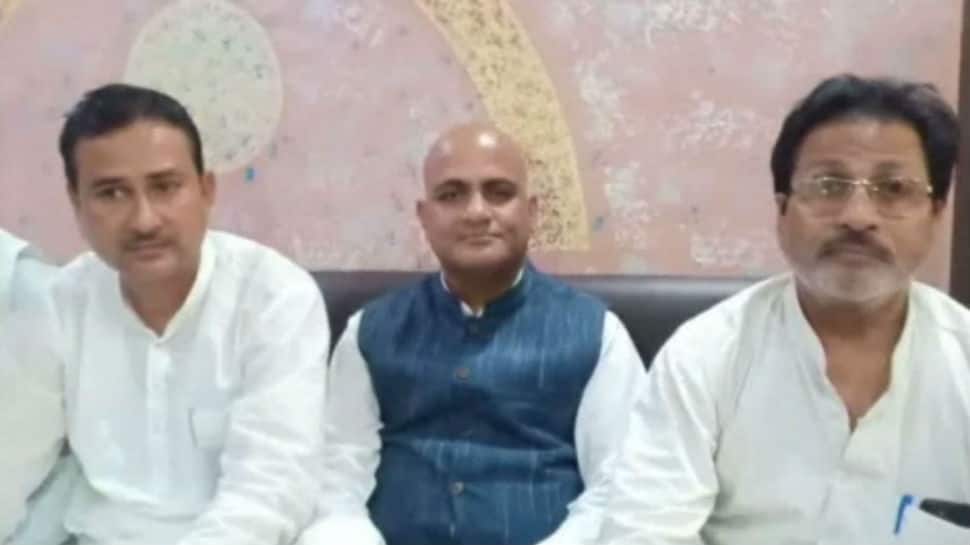 Rajeev Ranjan Srivastava quit his IT job in Singapore and instead chose to work at the grassroots level in India for the betterment of people here. Claiming that he felt the need to make a difference in the lives of people who needed help, Srivastava is contesting the Lok Sabha election 2019 from East Champaran constituency on a Janata Dal Rashtravadi ticket.

Srivastava was an IT engineer in Singapore before returning home to work for the masses. According to him, people tend to join politics to make money but he felt he needed to be closer to fellow countrymen and work for their upliftment. "Politicians mostly tend to use politics to make money and use a number of ways to take or stay in power. In all of this, development and welfare of people take a back seat. People want to see honest politicians and this is why I have left my job and come here," he said.

Srivastava also took a dig at the more recognised politicians of East Champaran constituency and said that nothing much has been done by them and this is why people here would reject them.

Srivastava promises to interact with people and understand their needs and aspirations. "People have been searching for leaders who can assure prosperity and development."

In the 2014 Lok Sabha election, Bharatiya Janata Party's Radha Mohan Singh had defeated his rivals from Rashtriya Janata Dal and Janata Dal (United) by a sizeable margin in this constituency. This year, the constituency votes in the sixth phase - on May 12.