He added that the AGP should not enter an alliance with the BJP and the party would do better if it will contest the Lok Sabha polls alone. 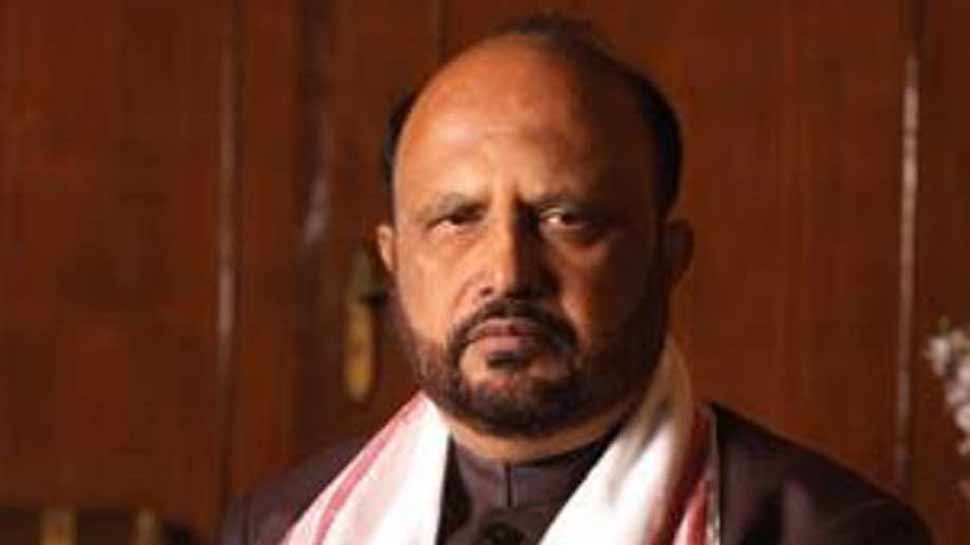 GUWAHATI: Senior Asom Gana Parishad (AGP) leader and former Assam Chief Minister Prafulla Kumar Mahanta on Thursday claimed that only a few leaders from his party decided to again ally with the BJP.

"The AGP has instituted a nine-member committee to decide on the issue of alliance with the BJP. I am also a member. The decision to have an alliance with the BJP is undemocratic and it was taken by only four to five leaders of the party," Mahanta was quoted as saying by IANS.

He added that the AGP should not enter an alliance with the BJP and the party would do better if it will contest the Lok Sabha polls alone. Mahanta remarked that AGP will have to pay the price for entering into an alliance with the BJP in the 2021 Assembly polls. He urged the grassroots workers of the party to put pressure on the AGP leaders to stay away from the BJP.

"As per the constitution of AGP, any major decision like this has to be discussed in the General House. However, only a few handful of leaders took the decision to go for alliance with BJP. This is undemocratic," he said.

It may be recalled that on Tuesday, senior BJP leader Ram Madhav had informed reporters that the BJP, AGP and BPF will contest the Lok Sabha polls together.

Mahanta claimed that a conspiracy has been hatched by some AGP leaders to sideline him in the party so that some leaders can run the party as per their whims.

"Before every elections a rumour is spread that Prafulla Kumar Mahanta will be appointed a Governor and his wife will be given ticket to Lok Sabha. However, neither my wife nor I have ever wanted any such thing. This is done intentionally to tarnish my image," said the former Assam chief minister.