In 2014 too, PM Modi had addressed a rally on the periphery of Ayodhya, but he didn’t visit Ayodha. 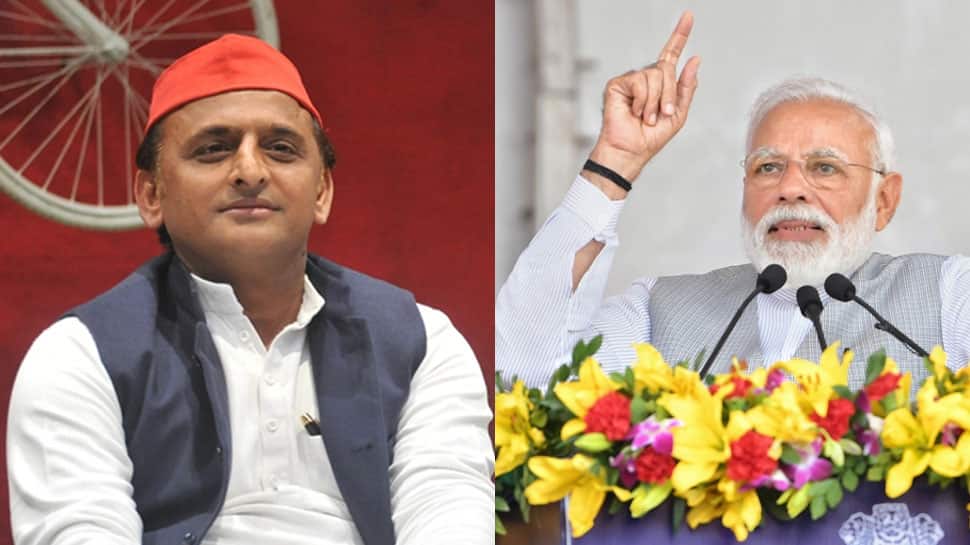 LUCKNOW: Prime Minister Narendra Modi is scheduled to embark on his maiden visit to Ayodha in the last five years to address an election rally at Maya Bazar in Gosainganj, 27 km from proper Ayodhya on Wednesday.

It is interesting to note that the segment, which PM Modi will visit on Wednesday, falls in Ayodhya district but votes for Ambedkar Nagar Lok Sabha seat. In 2014 too, PM Modi had addressed a rally on the periphery of Ayodhya, but he didn’t visit Ayodha.

Experts maintain that PM’s rally in Maya Bazar will help in setting the tone for BJP candidates in adjoining seats including Bahraich, Gonda, Kaiserganj, Barabanki, Faizabad and Lucknow. The polling for all these seats are scheduled to take place on May 6. It is highly unlikely that PM Modi will visit the makeshift temple but some BJP leaders claim that a final decision in this regard is yet to be taken.

Besides Modi, SP chief Akhilesh Yadav and BSP supremo Mayawati are also set to hold a public rally at Ramsanehi Ghat in Ayodhya parliamentary constituency. Akhilesh and Mayawati are scheduled to address the rally at 1 pm. Ramsanehi Ghat falls under Barabanki district and it is under Ayodhya Lok Sabha seat.

The SP chief and BSP supremo will try to woo the voters of Ayodhya, Barabanki and Bahraich by addressing one rally at Ramsanehi.

Ram temple issue has not figured significantly in the four phases of the seven-phase general elections completed so far but experts maintain that as the election is now heading towards the Awadh region, which includes Ayodhya too, it is quite possible that the BJP would try to rake up this issue once again.

The BJP has always mentioned in its manifesto that it is committed to resolve the Ram temple issue and build a grand temple in Ayodhya but the party has been facing criticism from many of its supporters for failing to do anything substantial in this matter after coming to power in 2014.