"Narendra Modi's Kedarnath yatra is being covered and widely televised for the last two days. This is a gross violation of the model code of conduct," TMC said. 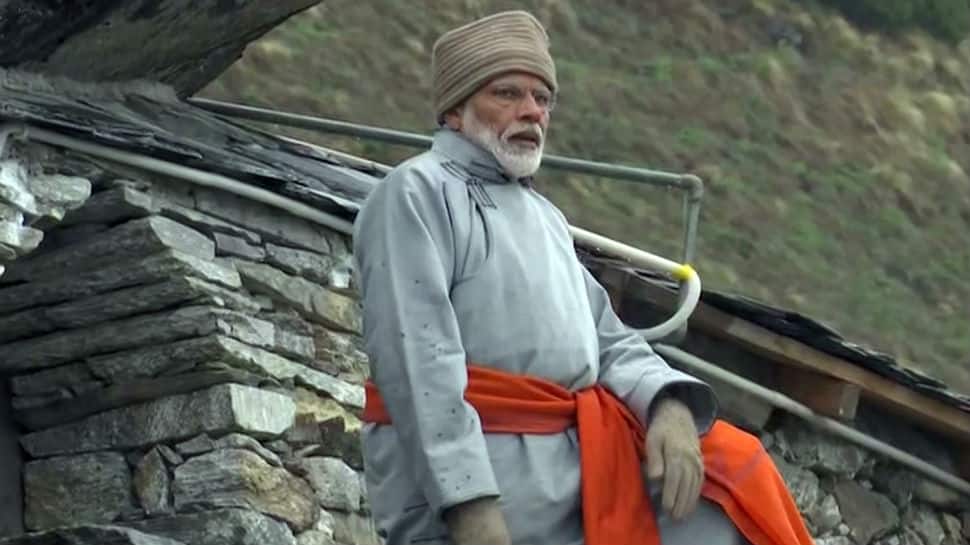 The Trinamool Congress (TMC) on Sunday wrote to the Election Commission of India stating that Prime Minister Narendra Modi's visit to Kedarnath is gross violation of model code of conduct (MCC).

The letter, written by TMC leader Derek O'Brien, states that "even though the election campaign for the last phase of polling is over, surprisingly Narendra Modi's Kedarnath yatra is being covered and widely televised for the last two days. This is a gross violation of the model code of conduct."

PM Modi is on a two-day visit to Kedarnath and Badrinath shrines in Uttarakhand. He reached Kedarnath on Saturday morning and after offering prayers at the temple, he reviewed the development work of the holy town and later spent his time meditating at a cave. On Sunday, he arrived in Badrinath.

"He even announced that the master plan for the Kedarnath temple is ready and also addressed the public and the media. lt is absolutely unethical and morally incorrect. Every minute detail of his activities during the visit is being widely publicised with an ulterior motive to influence voters directly or indirectly," the TMC alleged.

On Sunday morning, before leaving for Badrinath, PM Modi interacted with the press and expressed his gratitude to the poll body for giving him two-day time to spend in solitude. He also thanked the media persons for their tireless work.

"Modi Modi chants are also being heard from the background. All these moves are well calculated with the ill intention to influence the voters even on the date of poll," the letter added.

"It is very unfortunate that the Election Commission remains blind and deaf to the gross violation of the MCC," it said.

Terming it morally wrong, TMC has urged the EC to take "immediate action and stop telecast of such surreptitious and unfair campaign."

EC had ordered to end the campaign in West Bengal a day earlier than the scheduled time due to violence in Kolkata after BJP president Amit Shah's roadshow.