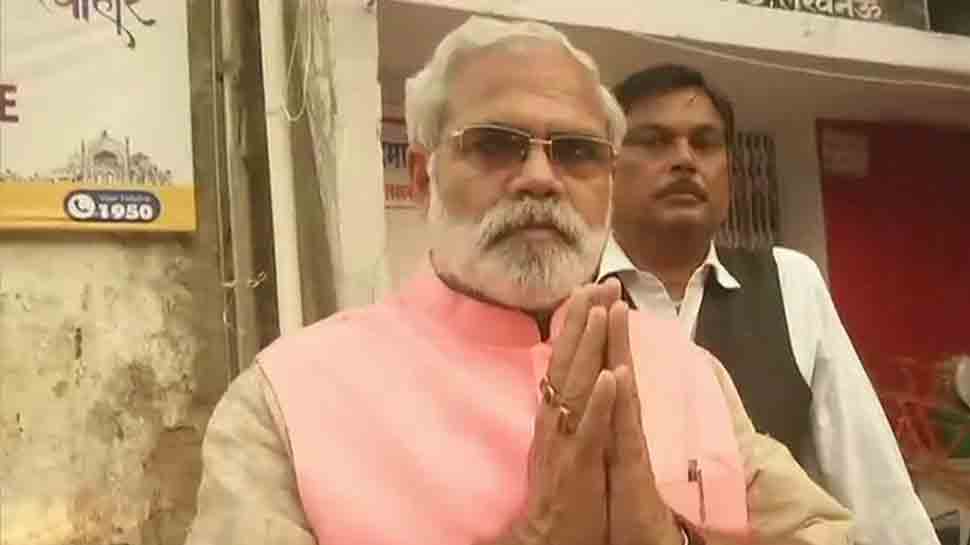 After filing his nomination papers from the capital city of Uttar Pradesh, Pathak said that he will also file his nomination from Modi's Lok Sabha constituency Varanasi on April 26.

"I will also file nomination from Varanasi on April 26. I am not a dummy candidate. I am not against anyone but 'jumla' (fake promises). After winning, I will support Rahul Gandhi's prime ministerial candidature," he said.

Speaking to ANI, Pathak said that he had supported Prime Minister Narendra Modi during the 2014 Lok Sabha polls. However, he had defected from  BJP-led NDA constituent Republican Party of India in October 2018 to join Congress in the presence of Rahul Gandhi.

Pathak had campaigned for the Congress party in the recently held legislative elections in three states. However, he reportedly got miffed with the party over the denial of ticket for the upcoming Lok Sabha election and filed his nomination as an independent candidate from Lucknow.

In the meantime, Rajnath is expected to file his nomination from Lucknow on April 16. Lucknow, which has been a bastion of BJP since 1991, will go to polls in the fifth phase of election on May 6. The counting of votes will take place on May 23.