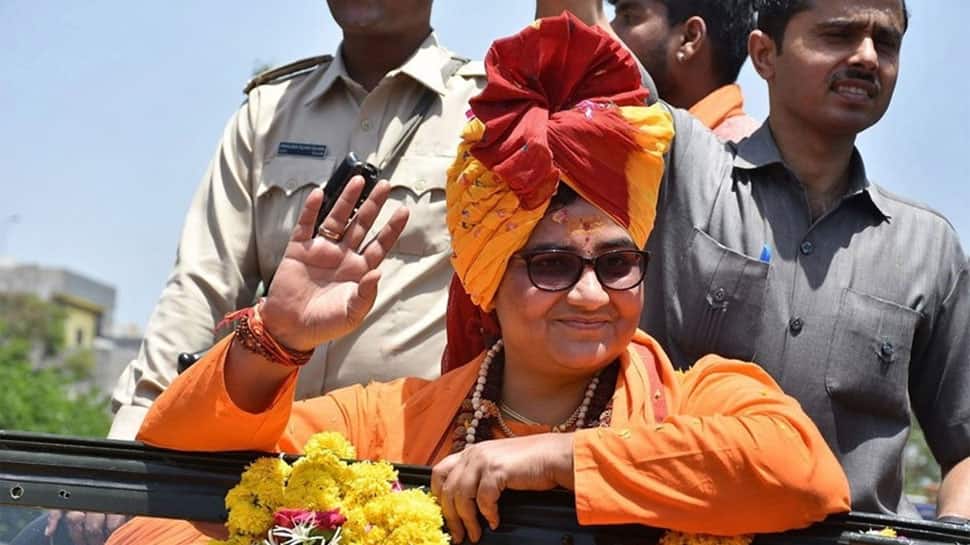 The poll body has sought a "factual report" from the chief electoral officer of Madhya Pradesh by Friday on her statement, official sources said.

Thakur later apologised for it and withdrew the statement.

Talking to a news channel in Agar Malwa in Madhya Pradesh on Thursday afternoon, Thakur said, "Nathuram Godse was a 'deshbhakt' (patriot), he is and will remain a 'deshbhakt'. Those calling him a terrorist should instead look at themselves. They will be given a befitting reply in this election."

She said this in response to a question over actor-turned-politician Kamal Haasan's remark that "free India's first extremist was a Hindu", a reference to Godse.

The poll watchdog had said in its order that the decision came in light of her comments against slain IPS officer Hemant Karkare and on the demolition of the Babri Masjid.