The National Award winning actor is pitted against Rizwan Arshad of the Congress and sitting BJP MP P C Mohan. 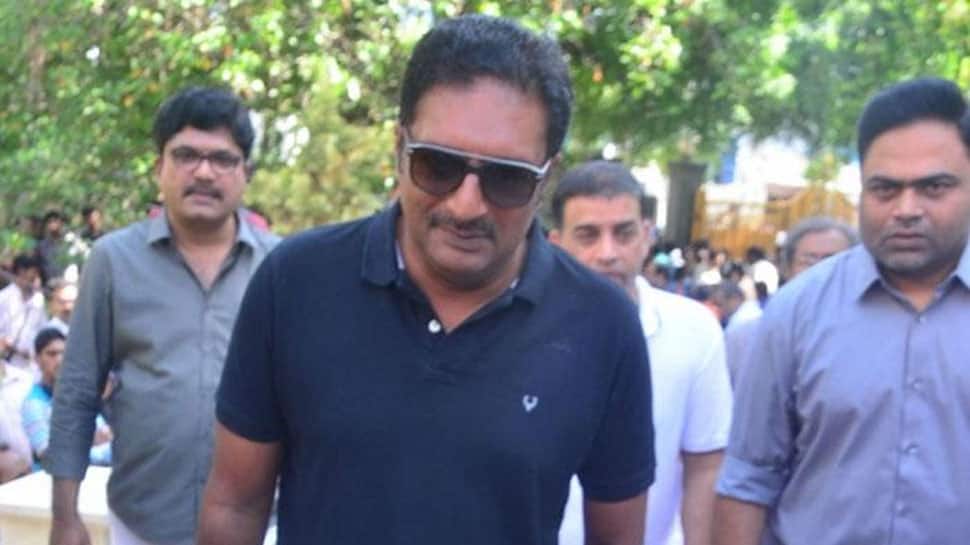 Bengaluru: Actor Prakash Raj, who is contesting the 2019 Lok Sabha elections as an independent candidate from Bengaluru Central, on Thursday left a counting centre midway after learning that he was trailing at number three behind the BJP and the Congress.

The National Award winning actor is pitted against Rizwan Arshad of the Congress and sitting BJP MP P C Mohan.

A video posted by a prominent Karnataka daily on Twitter showed Raj, sporting a slight smile, leaving the counting centre with his supporters in tow.

Mohan was leading from the seat with over 4.9 lakh votes as against Arshad's tally of 4.7 lakh votes. Raj was way behind at 23,980 votes, according to the Election Commission.

Bengaluru Central is traditionally a BJP bastion, with Mohan winning the seat in both the 2009 and 2014 elections.

On May 19, the actor trashed the exit polls which showed a clean sweep for the ruling party in the polls.

"With the EXIT POLLS... Let some DAY DREAM that NIGHTMARE will come back. But ON 23rd... I BELIEVE CITIZENS will PROVE it WRONG... Till then let's sing and celebrate... What BAPU JI Taught us...," he had posted.

Raj has been vocal about his views on the current BJP-led government at the Centre. He has also been one of those seeking justice for his friend and journalist Gauri Lankesh, who was shot outside her residence in September 2017.

The actor earlier claimed that Bollywood filmmakers stopped offering him roles as he has been critical of the Prime Minister Narendra Modi-led government.

Raj is the latest celebrity to join politics from south after veterans Rajinikanth and Kamal Haasan.