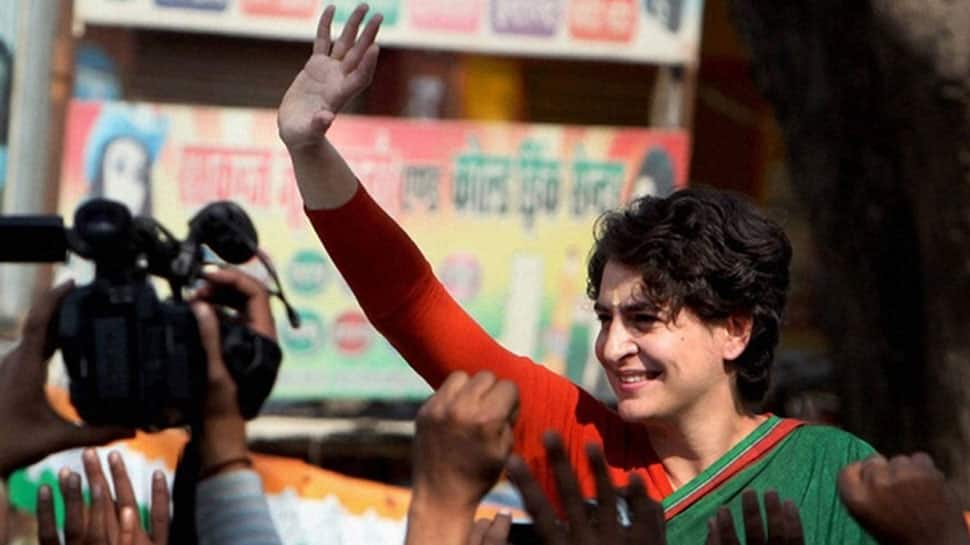 Priyanka, sister of Congress president Rahul Gandhi, aggressively campaigned for the party in 26 out of 80 Lok Sabha seats in Uttar Pradesh but the results indicate she failed to make an impact, including in Amethi- the stronghold of the Nehru-Gandhi family.

The political dynamics in the state changed after Akhilesh Yadav`s Samajwadi Party and Mayawati`s Bahujan Samaj Party announced seat-sharing in January, keeping the Congress party out of their alliance.

Priyanka was appointed the general secretary on January 23. She remained dormant for over a month till her Ganga Yatra started in March from Prayagraj to Varanasi.