The Congress legislator alleged that the senior leader is trying to sideline hard-working party cadres. 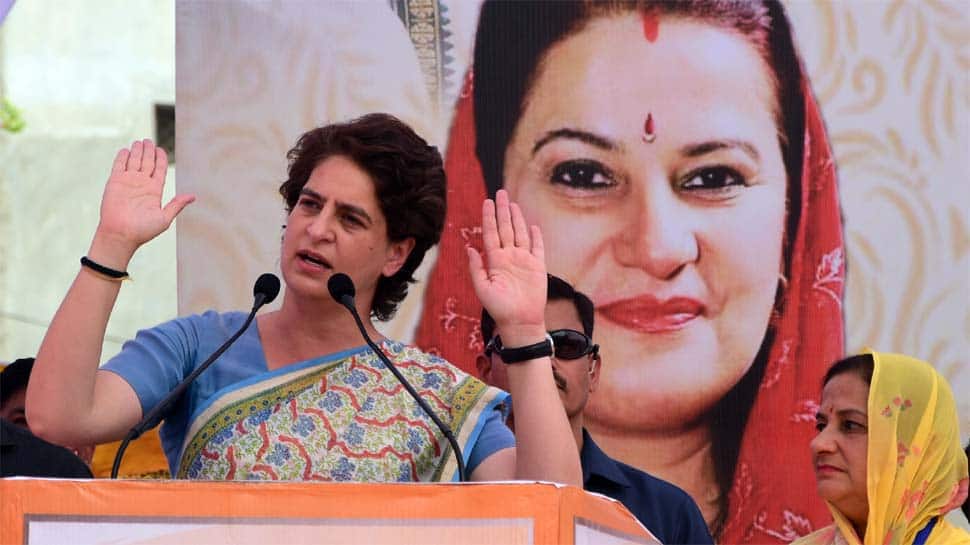 “Priyanka Gandhi thinks she can work by creating pressure. She's making wrong accusations on my brother. Priyanka Gandhi has been sheltering criminals for a long time, according to my information. She's behind this entire conspiracy,” said Harchandpur Rakesh Singh.

“She creates feud among people and goes back to Delhi, following which people keep on fighting amid themselves for the next five years. This is important for us to work. There should be a fair investigation in the matter,” he added.