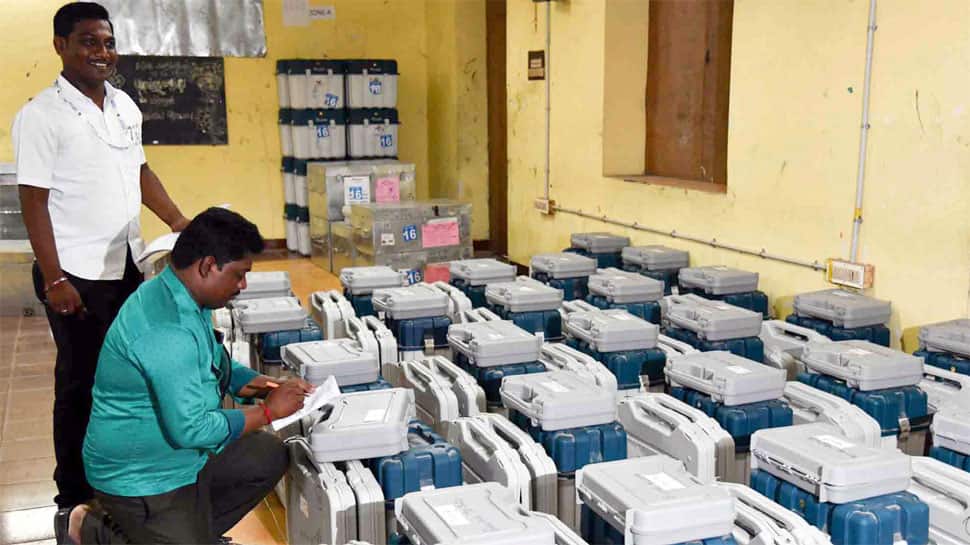 Thirteen parliamentary constituencies in Punjab will go to polls in a single phase during the final phase of Lok Sabha election on Sunday, May 19. These constituencies are Gurdaspur, Amritsar, Khadoor Sahib, Jalandhar (SC), Hoshiarpur (SC), Anandpur Sahib, Ludhiana, Fatehgarh Sahib (SC), Faridkot (SC), Firozpur, Bathinda, Sangrur and Patiala. The polling will take place from 7 am to 6 pm. 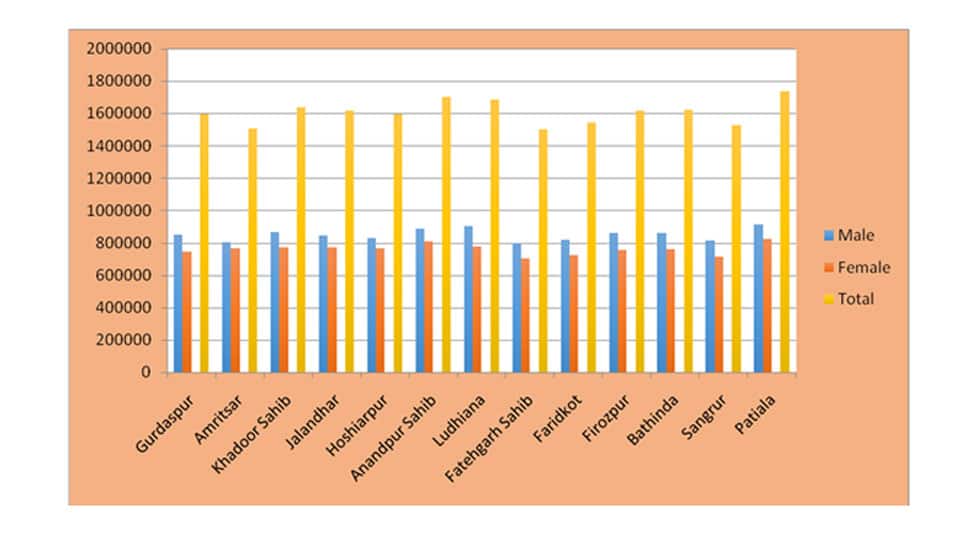 Counting of votes will take place on Thursday, May 23.