It is the third notice sent to Sadhvi Pragya by the poll panel since the BJP announced her candidature from prestigious Bhopal seat, which is regarded by many as a stronghold of the saffron party. 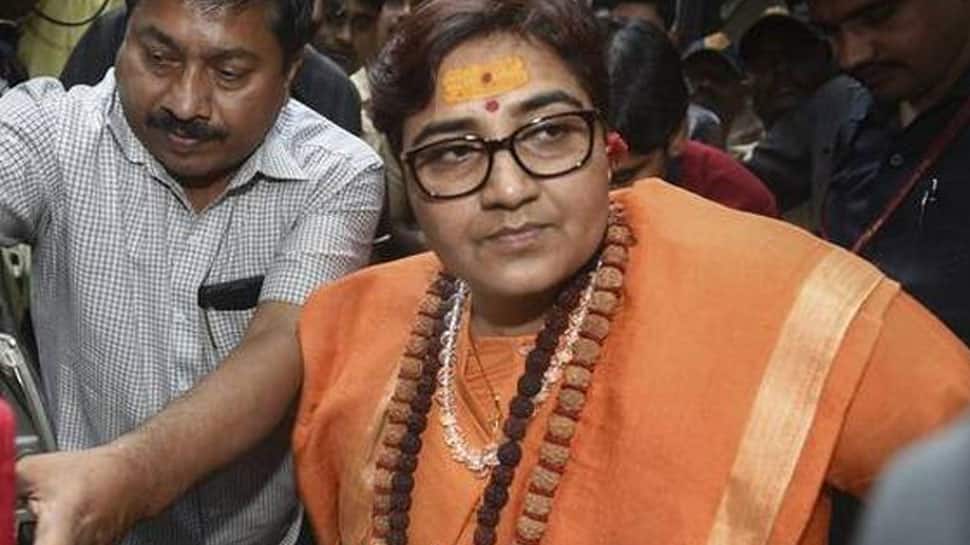 In a fresh trouble for Sadhvi Pragya Singh Thakur, the Bhopal District Election Officer on Sunday sent notice to her for alleged violation of 72-hour ban imposed on her by the Election Commission. The complaint against Sadhvi Pragya was filed by Congress.

It is to be noted that Sadhvi Pragya is BJP candidate from Bhopal. She is fielded against Congress stalwart Digvijaya Singh.

It is the third notice sent to Sadhvi Pragya by the poll panel since the BJP announced her candidature from prestigious Bhopal seat, which is regarded by many as a stronghold of the saffron party. The BJP has been winning from Bhopal since 1989.

In April, the EC had sent two notices to Sadhvi Pragya, who is also an accused in 2008 Malegaon blasts, for her comments on late Maharashtra Anti-Terrorism Squad chief Hemant Karkare and controversial statement on Babri Masjid demolition.

The 72-hour ban on Sadhvi Pragya was imposed by the EC on Wednesday for her remarks on Karkare and speech on the Babri Masjid demolition. it is to be noted that an FIR was also registered against 49-year-old BJP leader for her controversial statement on Babri demolition.

Meanwhile, responding to EC's latest notice, Sadhvi Pragya on Sunday said that she is a 'sanyasin' and temple and prayers are the most important part of her life. In an indirect attack on the Congress, the BJP leader said those who want to stop her from going to temple should think about themselves.

In a related development, the EC on Saturday served notices to both Sadhvi Pragya and Digvijaya Singh over alleged discrepancies in their election expenditure.

Giving an account of election expenses to the poll panel, Singh had claimed to have spent Rs 21,30,136 till Friday. However, during verification, EC's special expenditure observer team found that Singh had spent Rs 39,47,674, sources told Zee News.

On the other hand, Sadhvi Pragya had submitted an election expenditure of around Rs 6,27,663. However, the election panel put her poll expenses at Rs 13,51,756.

As per the guidelines laid down by the EC, every registered political party has to file its accounts of election expenses within 90 days after the completion of the election process.