Tabassum Hasan, who won on a RLD ticket from Kairana, will contest the Lok Sabha election on Samajwadi Party ticket. 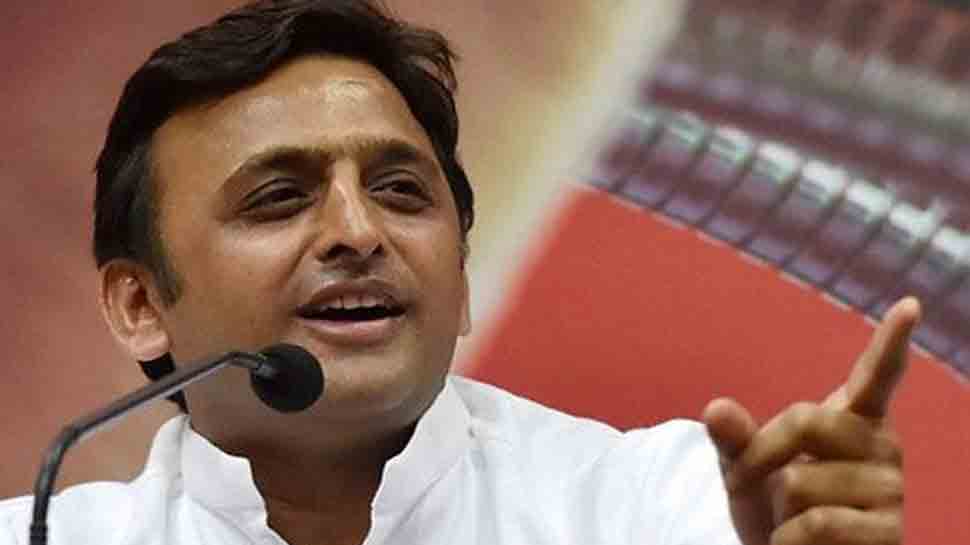 New Delhi: Samajwadi Party on Friday released its fourth, fifth and sixth list of candidates for the upcoming Lok Sabha elections in Uttar Pradesh. In the fourth list, the party released the name of one candidate — Ratiram Bansal, who will contest from Tikamgadh constituency.

On March 12, the SP had released a list of two candidates — Ramji Lal Suman from Hathras and Rajendra S Vind from Mirzapur.

On March 8, the SP had announced nine candidates, including three women who will contest the Lok Sabha polls. It fielded SP founder Mulayam Singh Yadav from Mainpuri parliamentary constituency.

Akhilesh's wife Dimple Yadav will contest from Kannauj constituency, from where the SP chief was elected twice, in 2012 bypolls and 2014 general elections. Purvi Verma has been fielded from Khiri constituency and Usha Verma from Hardoi.

Voting for 17th Lok Sabha election will be held in seven phases from April 11 to May 23. The final phase of voting will take place on May 19.

In Uttar Pradesh, seven-phase polling will take place in 80 Lok Sabha seats. The counting of votes will be done on May 23.