Supreme Court rejected the plea stating that the notified timing of voting is from 7 am to 6 pm and voters can cast their vote in the morning also. 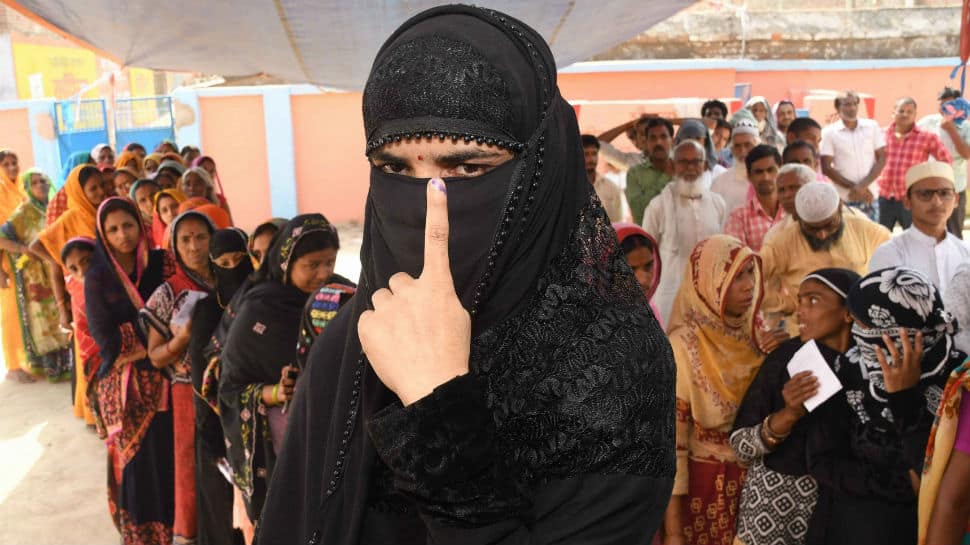 New Delhi: The Supreme Court on Monday dismissed a plea for rescheduling poll timing in view of Ramzan. The plea sought direction to the Election Commission (EC) to advance the poll timings to 5:30 am from 7 am for the final phase of Lok Sabha election, scheduled for May 19.

The apex court rejected the plea stating that the notified timing of voting is from 7 am to 6 pm and voters can cast their vote in the morning also. The vacation bench comprised Justices Indira Banerjee and Sanjiv Khanna.

"The timings are from 7 am to 6 pm. People can come in the morning to cast their votes. They (EC) will face logistical problem (if timings are advanced)," the bench told advocate Mohammad Nizamuddin Pasha who had filed the petition, reported news agency PTI.

Earlier this month, the Supreme Court had asked EC to pass "necessary orders" on a representation seeking the advancement of vote timing to 5 am from 7 am for the remaining phases. However, the EC had rejected it.

The petitioner had requested to extend the polling hours by 2-2.5 hours on account of the unprecedented heat waves and the Muslims keep fast during the holy month of Ramzan.

Voting for the final phase will be held on May 19 in 59 seats across eight states. These include 13 in Punjab and Uttar Pradesh, 9 in West Bengal, 8 seats in Bihar, Madhya Pradesh, 4 in Himachal Pradesh, 3 in Jharkhand and 1 in Chhattisgarh.