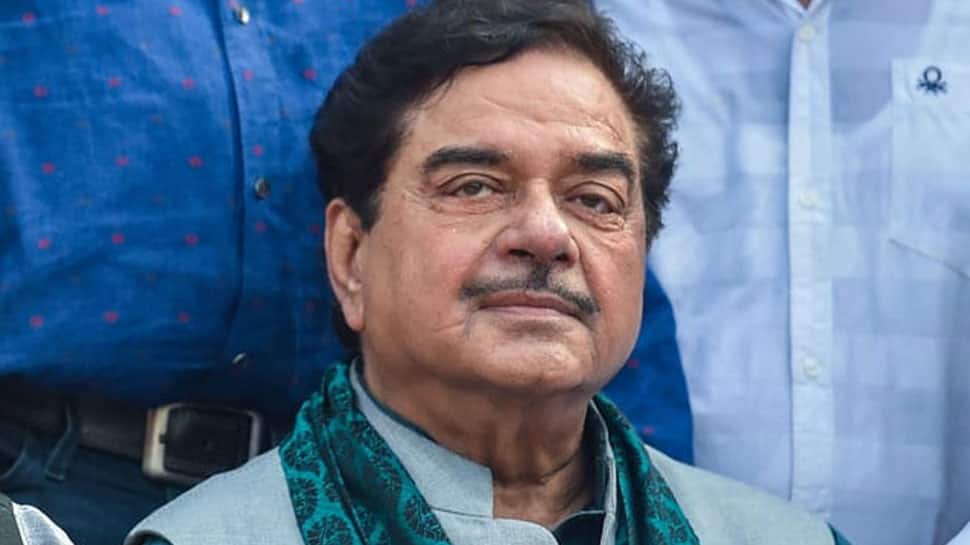 Shatrughan 'Shotgun' Sinha, one of the tallest Bollywood stars of yesteryears and a political leader in his own right, has finally seen the Bharatiya Janata Party (BJP) close its doors on him with the ticket of his Patna Sahib seat for Lok Sabha election 2019 going to Ravi Shankar Prasad, the Union Law Minister.

The announcement of the National Democratic Alliance (NDA) candidates on Saturday for 39 constituencies of Bihar for the Lok Sabha election would have hardly surprised Shatrughan Sinha, who had adopted an extremely aggressive and rebellious stand against the BJP leadership.

Sinha's rebellion had made it clear that BJP was not going to give him the ticket and he is likely to join the Congress and challenge Prasad. Patna Sahib goes to polls in the seventh and last phase of the election on May 19.

The list on Saturday comes as a disgruntled Sinha, who has been at loggerheads with the current BJP leadership since the 2015 Bihar election, over several issues, had recently dropped a hint of quitting the party.

He had also said that he would not change his constituency "whatever the situation", making clear he would contest again from Patna Sahib seat irrespective of the party decision.

Sinha had shared the stage with opposition leaders at an anti-BJP rally in Kolkata in January, where he was projected as the "star speaker".

The BJP lawmaker had alleged that he wasn't invited to recently held rallies in the state by the party. "Things would have been different had I attended the rallies. These rallies were not like the previously held rallies of BJP," he had said.

The actor-turned-politician also asked the Narendra Modi-led government to clear its stand on the IAF airstrike on Jaish-e-Mohammad (JeM) training centre in Balakot and said, "Different BJP leaders gave different figures. While Amit Shah claimed 250 Jaish terrorists were killed, Yogi Adityanath and Radhamohan said 350 and 400 respectively. The martyrs' families have also sought information on the airstrikes carried out by IAF on Balakot. The government must clarify the situation," he had said.

Recently, Shatrughan held a meeting with Samajwadi Party leader Akhilesh Yadav at Lucknow, giving rise to speculations that he may contest the general elections on a Samajwadi Party.

Reports also did the round that his wife and actress Poonam Sinha may enter politics from Lucknow, a seat which is currently held by Home Minister Rajnath Singh.