Congress is reportedly gearing up for any possibility once the result of Lok Sabha 2019 election is announced. 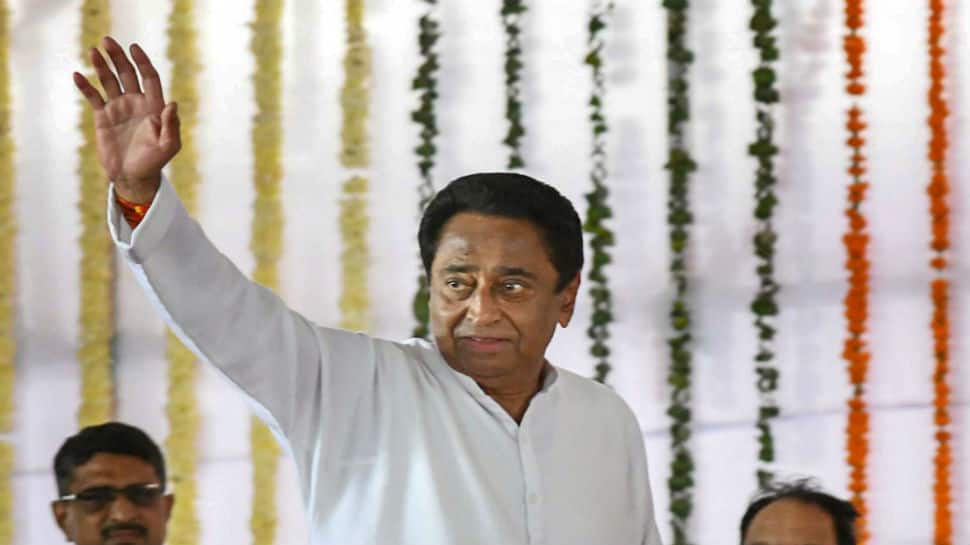 New Delhi: Sonia Gandhi has reportedly entrusted Madhya Pradesh Chief Minister Kamal Nath to open talks with non-BJP parties for a possible alliance if no party is able to gain a majority in Lok Sabha election 2019.

Sources have revealed to Zee News that the UPA chairperson wants Kamal Nath to lead Congress' outreach to smaller and regional parties if a hung parliament is the outcome at the end of result day - May 23. While the Bharatiya Janata Party has maintained that it will comfortably return to power as the largest member of National Democratic Alliance (NDA), Congress has reportedly begun gearing up for a scenario to the contrary. Support from non-NDA members could be the deciding factor for both Congress and the BJP if no party is able to hit the majority mark on its own.

Kamal Nath, a seasoned war-horse for the Congress, has seen giddying heights and the lowest of lows of his party. His recent return to the post of MP CM showcased the faith Congress' top brass has in him. He has also been a key campaigner for the party in the ongoing Lok Sabha election 2019. Recently, he said at a rally that PM Narendra Modi's term in office is just a matter of time now.

Kamal Nath may now have to reach out to non-UPA, non-BJP parties and work out a formula in the eventuality of a hung parliament. Out of power in Delhi since 2014 when BJP swept the Lok Sabha election, Congress is desperate to return to the political helm. And while party leaders see Rahul Gandhi as the obvious candidate for the PM's post if NDA is ousted, existing and future alliance partners may not be in agreement. It is speculated that this was one of the reasons why parties like Trinamool Congress, Samajwadi Party and Bahujan Samaj Party did not seal a pre-poll pact with the Congress.

Political analysts feel that the final outcome of Lok Sabha election 2019 - if not conclusive, could well result in all major parties engaging in hectic negotiations to rake up the numbers.