Stone pelting near polling booths in Jammu and Kashmir's Kulgam

The Anantnag Lok Sabha constituency is spread over four districts of Anantnag, Kulgam, Shopian and Pulwama with 16 assembly segments. 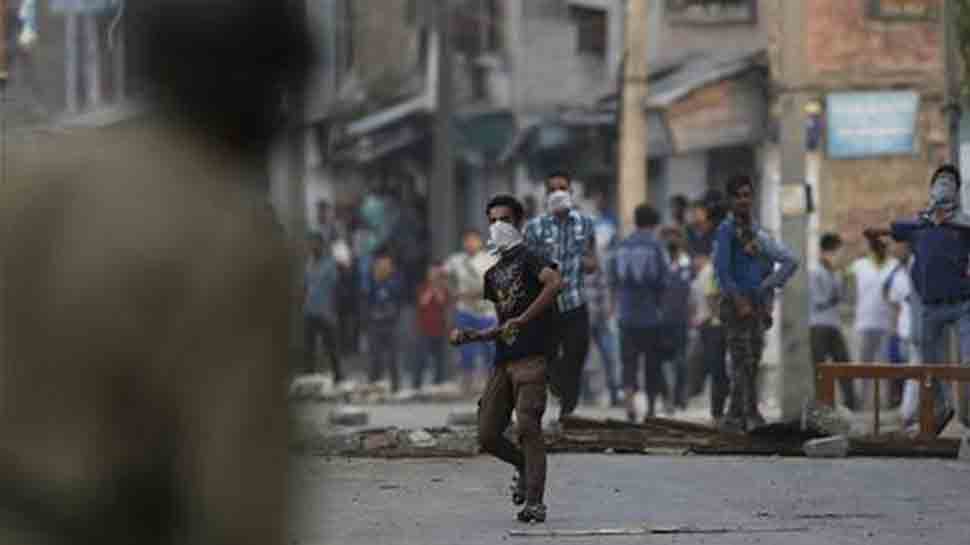 Srinagar: Several incidents of stone pelting took place Monday in Kulgam district of Jammu and Kashmir where polling is underway for election to the Anantnag Lok Sabha constituency, police said.

"Isolated incidents of stone pelting near polling stations have been reported from various parts of Kulgam district but the situation is under control due to timely action of security forces," a police official said.

He said there were no reports of anyone getting hurt in the stone pelting incidents so far.

The Anantnag Lok Sabha constituency is spread over four districts of Anantnag, Kulgam, Shopian and Pulwama with 16 assembly segments.

The Lok Sabha polls to this constituency are being held in three phases due to security reasons.

Anantnag district went to polls on 23 April, while voting in Pulwama and Shopian districts will take place on 6 May.

The Election Commission has curtailed the polling duration for Anantnag Lok Sabha constituency by two hours following a request from the state police to this effect. The revised polling timing is from 7 am to 4 pm.

There are 18 candidates in the fray for Anantnag constituency, including PDP president and former chief minister of Jammu and Kashmir Mehbooba Mufti.