Sunny Deol's vehicle was involved in a collision with three cars. 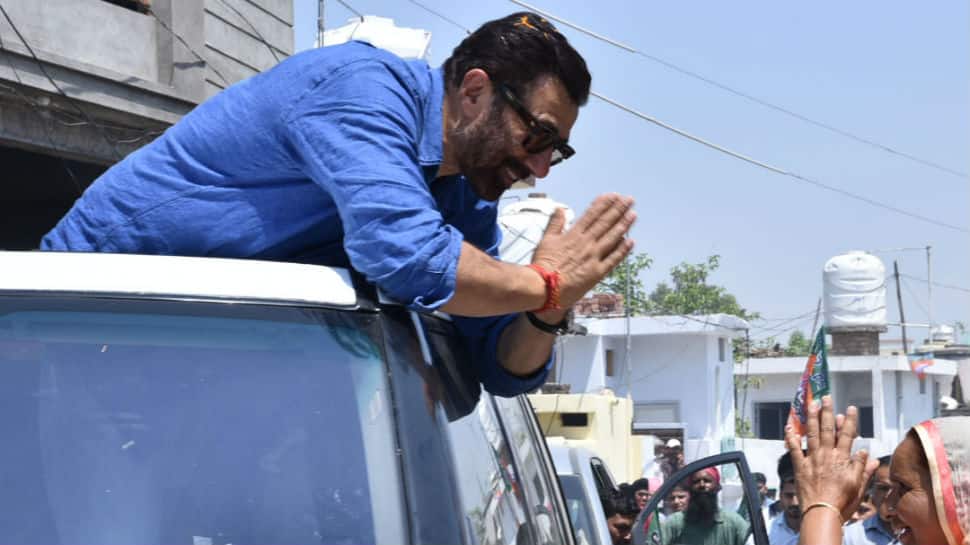 Gurdaspur: Actor-turned-politician Sunny Deol escaped unhurt after his vehicle was involved in a collision with three cars here on Monday, police said.

The mishap occurred after one of the tyres in Deol's sports utility vehicle burst near a 'Gurdwara' in Sohal village here, Gurdaspur Deputy Superintendent of Police (rural) Manjit Singh told PTI.

A total of four vehicles collided with each other in the accident. Deol's cavalcade was going towards Fatehgarh Churian where the BJP candidate had to campaign, the DSP said.

"Out of four, one vehicle belonged to a villager, rest other vehicles were part of Deol's cavalcade," he said. Nobody was hurt in the accident, he said.

After the accident, Deol resumed his journey to Fatehgarh Churian for poll campaigning, the DSP said.