It is to be noted that the RJD had failed to win even a single seat out of 40 at stake in Bihar. 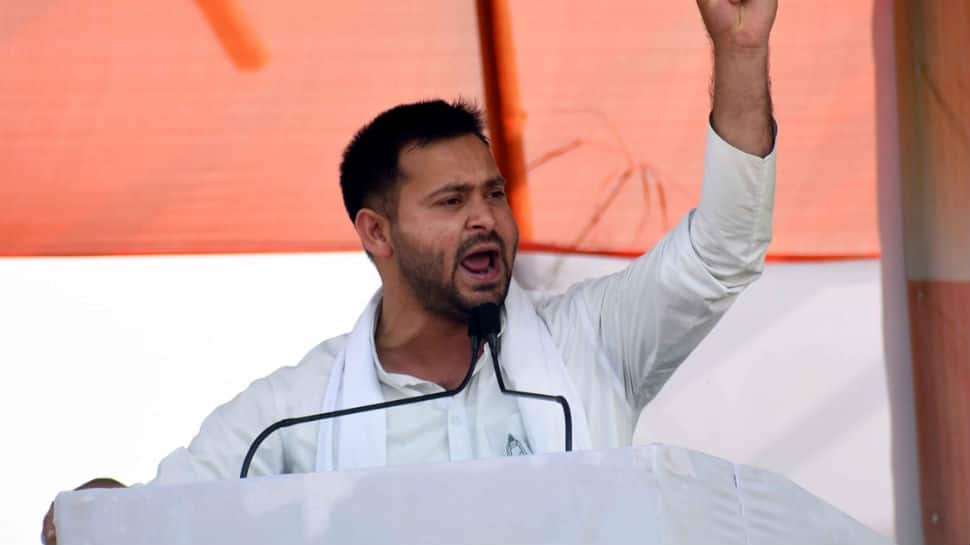 Former Deputy Chief Minister of Bihar and RJD leader Tejashwi Yadav on Wednesday strongly rejected reports that Mahagathbandhan in Bihar will disintegrate after the poor performance in Lok Sabha poll. Tejashwi, 29, said that such claims are "rumours". "According to me, the talks of the disintegration of grand-alliance after the poll results are just a rumour," Tejashwi said during a press conference. The young RJD leader addressed the media after meeting Mahagathbandhan leaders. "We are together. We will face the challenges and the elections in the future together," he added.

In Bihar, the Mahagathbandhan is made up of JD, Congress, Rashtriya Lok Samata Party, Hindustan Awami Morcha and Vikassheel Insan Party. Referring to Mahagathbandhan's dismal show in recently concluded Lok Sabha election, Tejashwi admitted that the results were not up to expectations. "We were not expecting such results. When the three big leaders of NDA-- Nitish Kumar, Sushil Modi, and Ramvilas Paswan used to do an election rally together, the crowd was barely 200-300. What is the actual reason behind the defeat, it is too early to talk about it. We can only know the cause of defeat by being among people," he said. Tejashwi, however, remarked that "winning and losing in elections keep happening" but the party will not lose motvation.

It is to be noted that the RJD had failed to win even a single seat out of 40 at stake in Bihar. Sources said that the RJD is not thinking too much over party's dismal show in Lok Sabha election and instead of asking Tejashwi to step down as de facto leader of RJD in Lalu Yadav's absence the RJD-led opposition alliance has given its mandate to project him as its chief ministerial candidate in the assembly elections next year.