"The TMC is afraid of defeat, that is why it is resorting to violence," BJP national general secretary Kailash Vijayvargiya said. 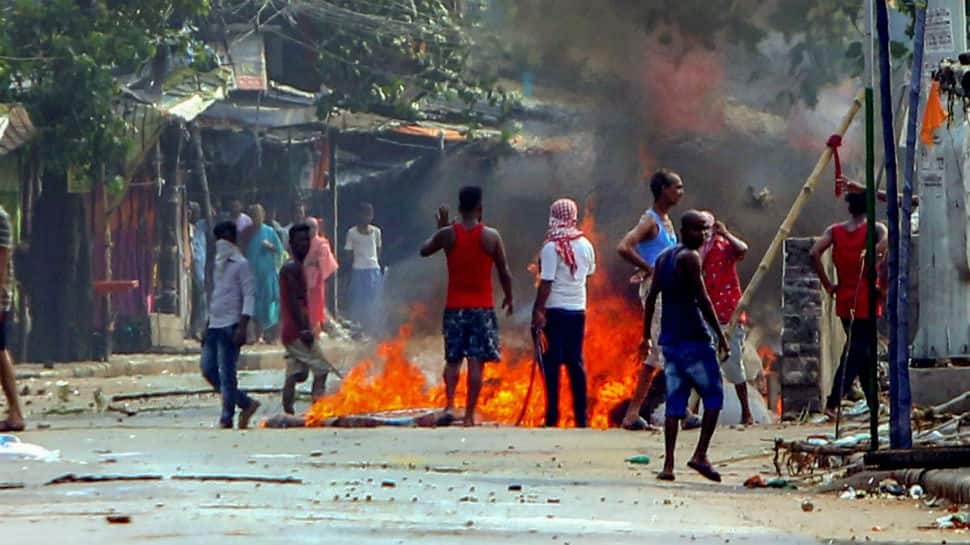 Kolkata: The BJP on Sunday accused the TMC of letting loose widespread violence in the last phase of the Lok Sabha elections on Sunday, and demanded repolling in several booths in eight out of the nine constituencies that went to polls.

Over 72 per cent of voters of the over 1.49 crore electorate exercised their franchise till 5 pm in the nine constituencies of West Bengal during the seventh and final phase of polling.

"In Diamond Harbour, Kolkata North, Kolkata South, Jadavpur, Basirhat, Mathurapur and Joynagar, there has been rampant violence. The goons of TMC didn't allow elections in most of the booths. We would seek repoll in several booths," senior BJP leader Mukul Roy said.

"The TMC is afraid of defeat, that is why it is resorting to violence," BJP national general secretary Kailash Vijayvargiya said.

On Trinamool Congress's allegations that central forces were "brutally torturing" and "intimidating" voters in West Bengal, and acting on the direction of BJP leaders, the saffron party said TMC leaders had "lost their mental balance".

"Sensing defeat, the TMC leaders have lost their mind. The central forces are here to conduct free and fair polls. Why were goons of the TMC stopping people from casting their vote, if it is so confident of victory?" West Bengal BJP president Dilip Ghosh said.

The BJP leadership in Delhi earlier in the day urged the Election Commission to continue with the presence of central armed police forces in West Bengal till the model code of conduct period ends, as it expressed concern that the TMC may target a section of voters after polling is over.

Union minister Nirmala Sitharaman told reporters in the national capital that elections in six of the nine seats, which went to polls on Sunday, were marred by violence.

Meanwhile, CPI(M) state secretary Surya Kanta Mishra accused both the TMC and the BJP of indulging in violence.

"The impartial role of EC is questionable. We would seek repoll in several booths. The TMC and the BJP have indulged in violence and malpractices during the polls," Mishra said in a statement.