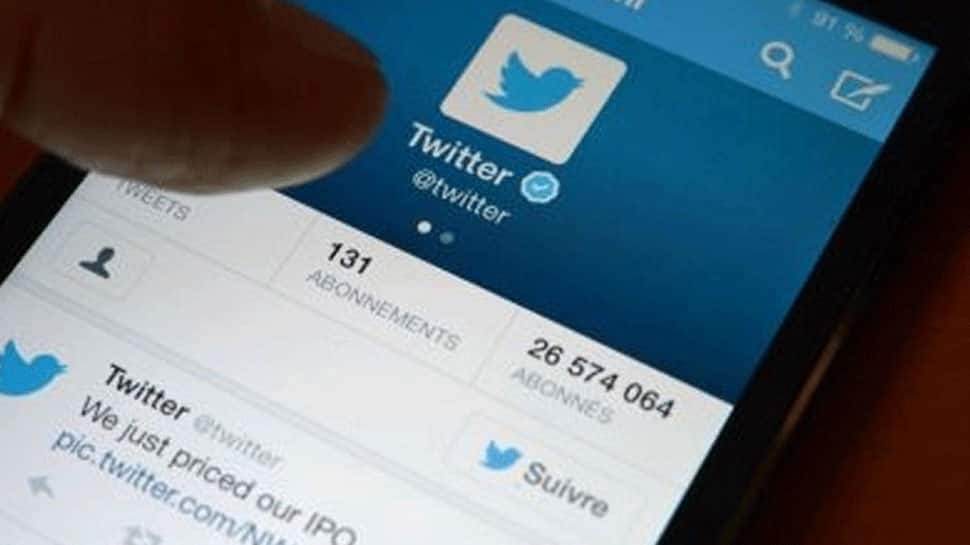 New Delhi: Soon after a parliamentary panel asked Twitter to ensure 'free and fair' Lok Sabha elections, the public policy head of the microblogging website Colin Crowell responded to the matter. Crowell, who already replied to some of the questions, will file a written reply on the rest of the questions within the next 10 days.

The officials of the social media giants - Facebook, WhatsApp and Instagram - will appear before the committee on March 6.

"Twitter public policy head Colin Crowell gave us response of some questions, he'll file written reply on rest of the questions in 10 days. Officials of Facebook, WhatsApp and Instagram will appear before committee on March 6," Anurag Thakur, head of the parliamentary committee on IT, said.

Thakur said the members of the parliamentary committee on IT members believe that to ensure free and fair elections in the country, these technology companies should meet the Election Commission at regular intervals.

"It was alleged in some countries that free and fair polls couldn't happen,there was foreign interference. Parliamentary committee on IT members believe that to ensure elections in India are free and fair, these technology companies should meet Election Commission time to time," he said.

The parliamentary panel, earlier in the day, asked Twitter executives to ensure that the content on their platform supports "free and fair" Lok Sabha elections and it does not face allegations of bias or politically motivated practices.

The meeting, which lasted for about three-and-a-half hours, comes after a complaint was submitted to the panel alleging an "anti-rightwing" bias on Twitter.

Technology executives have appeared before US lawmakers over allegations of political influence activity on their sites as also that relating to user privacy.