The polling started in the morning for 91 seats in 18 states and 2 union territories and the conversation on the social media platform reflected this. 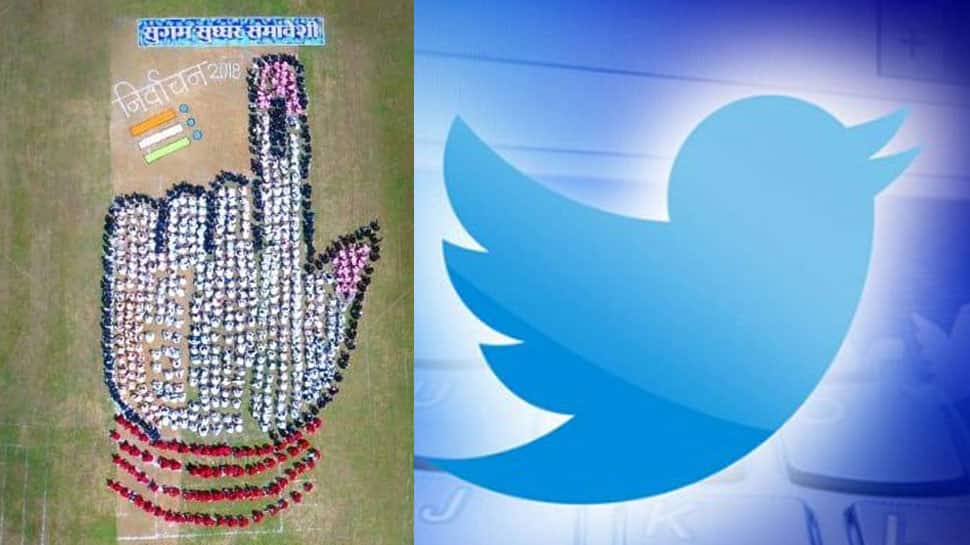 As India commenced its journey for the Lok Sabha election on Thursday, microblogging platform Twitter buzzed with conversations and debates on election hitting a tweet mark of 1.2 million on a single day on the first day of polling.

The polling started in the morning for 91 seats in 18 states and 2 union territories and the conversation on the social media platform reflected this. 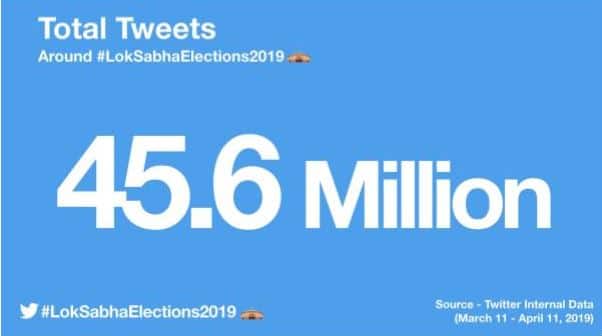 Throughout the campaigning period, politicians and political parties have been using Twitter to communicate with citizens all over the country. Campaigns, manifestos and announcements around policies and key social issues have accounted for some of the top-tweeted moments as voters got ready to go to the poll.

Along with politicians and parties, citizens have been using the platform to address their queries directly to contesting leaders. Top election conversations were reportedly on the topic "national security" followed by "religion", "jobs", "agriculture" and "Taxes and Trade" respectively. 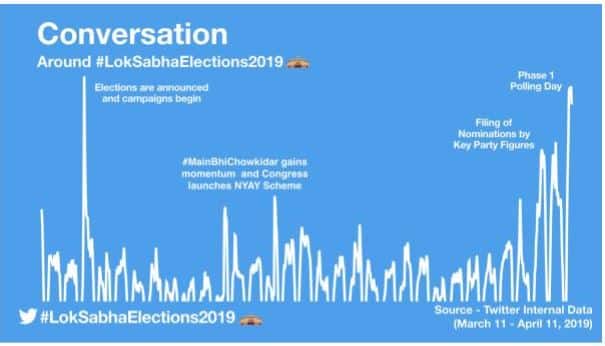 Prime Minister Narendra Modi has emerged as the most mentioned figure during this first phase of the election conversations on Twitter. Other leaders mentioned in the top on the social media platform were BJP president Amit Shah, Uttar Pradesh Chief Minister Yogi Adityanath, Congress president Rahul Gandhi and Congress leader Priyanka Gandhi Vadra." 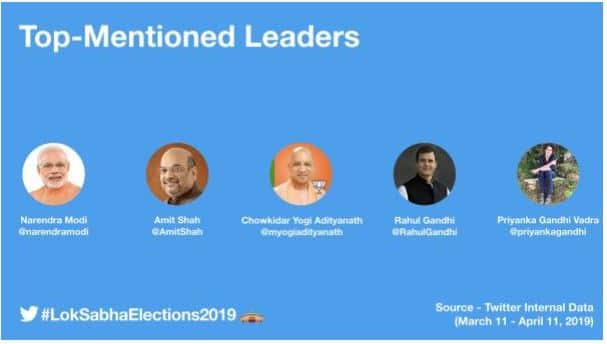 Indians within the country and across the world have been engaging in dynamic conversations around the elections with relevant hashtags, replies and retweets, to discuss the topics that matter most to them. In the past month, leading up to elections, national security has emerged as the most talked about election-related topic on Twitter.

Whether it's asking candidates questions directly about their policies or discussing what the future of India looks like, citizens have the opportunity to voice their views on key national issues in real-time on Twitter. 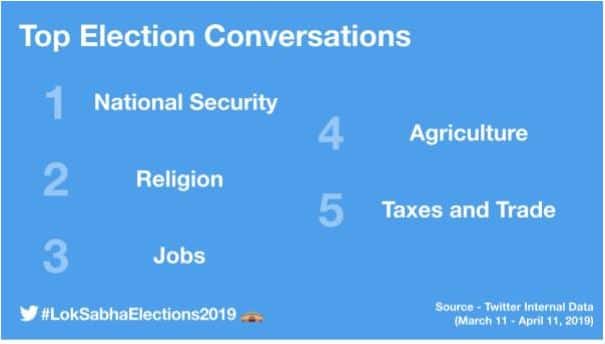 Among the constituencies that went for polls in the first phase--eight are in Uttar Pradesh, five in Uttarakhand, four in Bihar, seven in Maharashtra, five in Assam, four in Odisha, two each in Jammu and Kashmir, Arunachal Pradesh, Meghalaya and West Bengal, and one each in Chhattisgarh, Manipur, Mizoram, Nagaland, Tripura, Sikkim, Andaman and Nicobar Islands and Lakshadweep. The counting of votes will take place on May 23.