The counting will begin at 8 am across the two states and one union territory. 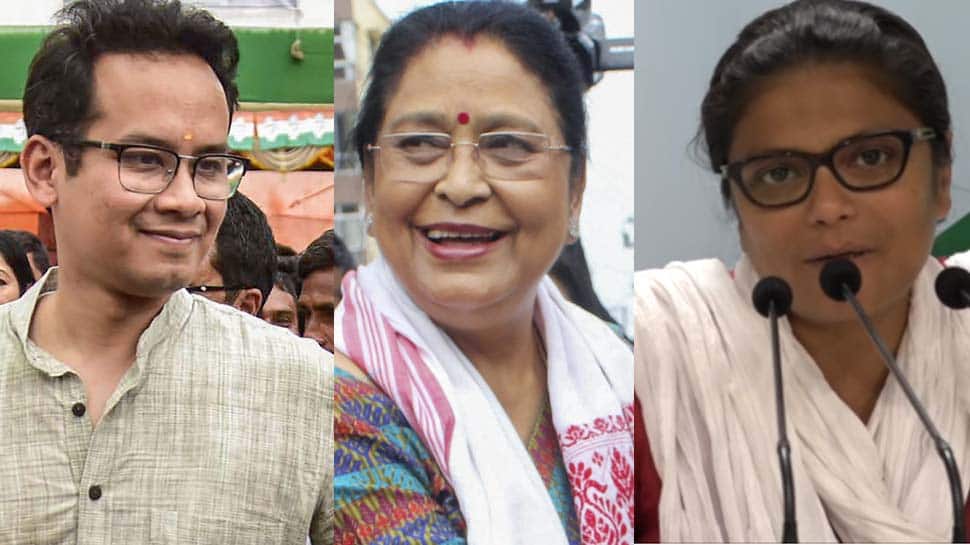 The fate of 145 candidates in the fray from 14 Lok Sabha seats in Assam will be declared on Thursday, May 23. The counting will begin at 8 am across the two states and one union territory. Assam registered a total voter turnout of 81.53 per cent. As per the Supreme Court's order, the Election Commission will tally the voter-verified paper audit trail (VVPAT) slips with five EVMs per assembly segment.

This year too, the poll battle is between the BJP and the Congress. The Asom Gana Parishad (AGP), a strong regional party in the state, announced its sport for BJP in Assam in Lok Sabha election despite differences over Citizenship Amendment Bill 2016 and National Register of Citizen. BJP's Citizenship Amendment Bill promises citizenship to non-Muslim refugees from Pakistan, Afghanistan and Bangladesh, a plan that left the Muslims in the northeastern state infuriated.