1,137 candidates are in the fray from 147 assembly seats in Odisha, the results of which will be declared on May 23. 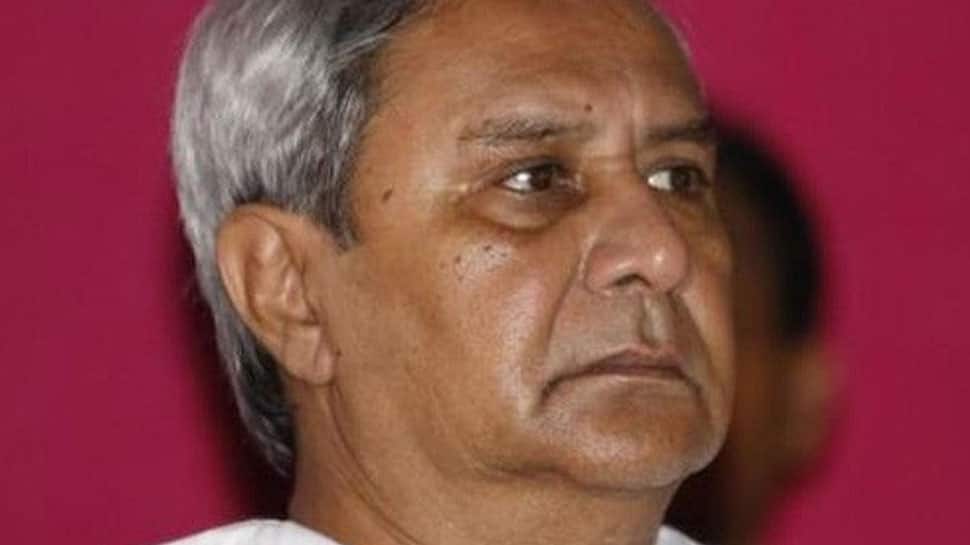 PURI: 1,137 candidates are in the fray from 147 assembly seats in Odisha, the results of which will be declared on May 23.

Watch live streaming of Assembly election 2019 for 147 seats in Odisha.

Most of the exit polls have indicated a fifth consecutive term for Naveen Patnaik-led Biju Janata Dal (BJD) in Odisha. In the Assembly election, Naveen Patnaik's party is ahead as per the exit polls forecast. Last time, BJD had secured 117 seats in the 147-member Odisha Assembly. The BJP could win in 10 seats in the assembly while Congress had 16 MLAs. The state's main opposition party - the Congress – has claimed that its performance this time will be much better than its 2014 election show.