The state, which sends the third highest number of lawmakers in the Lok Sabha, witnessed voting in all the seven phases of the Lok Sabha election. 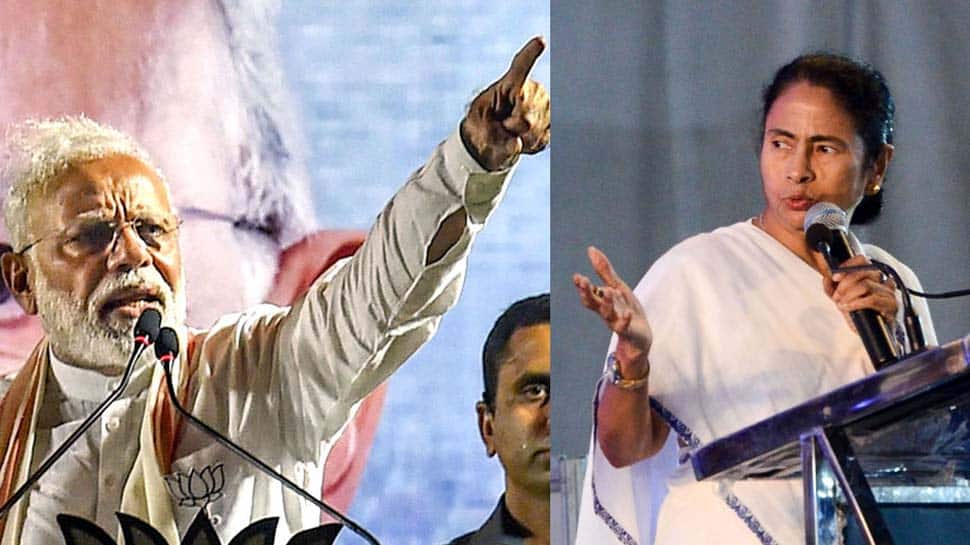 The fate of 466 candidates contesting Lok Sabha election 2019 from 42 seats in West Bengal are expected to be revealed by the end of the day on May 23. The state, which sends the third highest number of lawmakers in the Lok Sabha, witnessed voting in all the seven phases of the Lok Sabha election. Out of the 42 seats, 10 are reserved for Scheduled Castes and 2 for Scheduled Tribes.

Traditionally, the primary contest in Bengal has been between Mamata Banerjee-led Trinamool Congress, the Congress and the Left front. However, in Lok Sabha election 2019 the emergence of the BJP made it a four-cornered battle. Hoping to make big gains the state, Narendra Modi and Amit Shah together addressed more rallies in West Bengal than Uttar Pradesh and home state Gujarat. The state witnessed high-pitched campaign by West Bengal Chief Minister Mamata Banerjee.

In 2014, Trinamool Congress bagged 34 seats followed by the Congress with four while two seats each were won by the Left Front and the BJP.

The state is witnessing a four-cornered contest this time between West Bengal CM Mamata Banerjee-led Trinamool Congress, the Bharatiya Janata Party, the Congress and the Left front. Hoping to make big gains in the state to retain power in the Centre, BJP's Narendra Modi and Amit Shah have addressed more rallies in Bengal than Uttar Pradesh and home state Gujarat.

Exit polls predicted two different scenarios in West Bengal, which has been a TMC bastion since 2011. While some exit polls say TMC's fort will be intact, other show a massive surge for BJP. The state saw polling in all the seven-phases of the Lok Sabha election. Large scale violence was reported from different constituencies in all the phases, with Trinamool and BJP blaming each other for the violence. At least two persons died in clashes while many were injured. Reports of vandalism, vehicle attack and booth rigging emerged in all the phases of election. Controversy also erupted after the statue of Bengali icon Ishwar Chandra Vidyasagar was vandalised in Kolkata during Amit Shah's roadshow on May 14, leading to clashes between members of TMC and BJP.