Bhattacharya's vehicle was completely vandalised and Bhattacharya claimed that he was attacked by Trinamool Congress (TMC) cadres.

In yet another case of violence in tension-gripped West Bengal, Bharatiya Janata Party (BJP) candidate from Dum Dum Samik Bhattacharya was attacked in Nagerbazar, North 24 Parganas district, late on Thursday night. His vehicle was completely vandalised and Bhattacharya claimed that he was attacked by Trinamool Congress (TMC) cadres.

The TMC, on the other hand, claimed that Bhattacharya was campaigning beyond the designated deadline of 10 pm. The TMC cadres were protesting there until they found out that BJP leader Mukul Roy was holding a closed-door meeting with some leaders from CPI(M). Roy was holed up in that location until the police force rushed to the spot to evacuate him safely. Roy’s car was also vandalised. Several sections of the Central Armed Police Forces (CAPF) were also deployed at the spot. 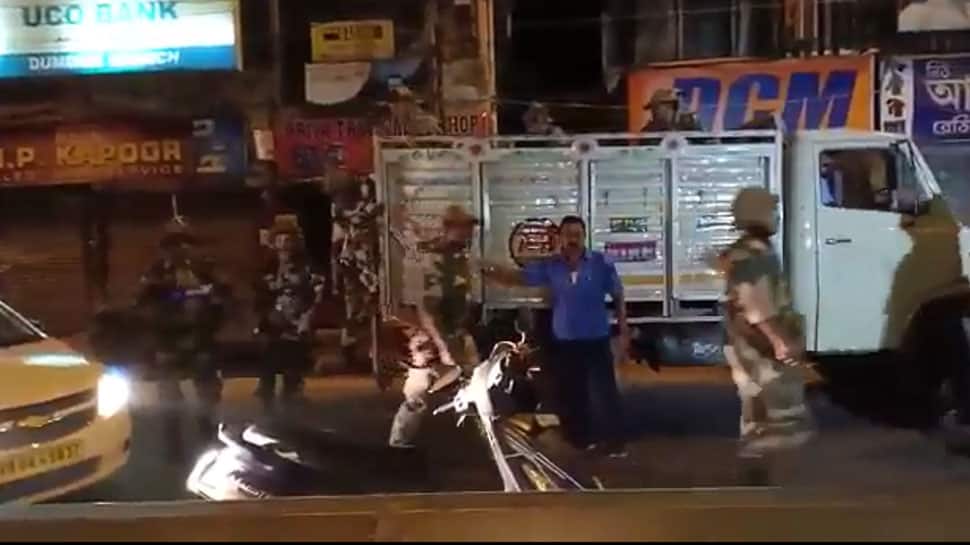 Speaking after the incident, Roy said, "Some people came towards my car and broke it by pelting stones. I didn't see those who pelted stones. However, these might be people from the political parties, they were not the common people. I'm going to the police station. The faces of some people have been captured by the CCTV cameras and the police should take action against them. I can say that West Bengal CM Mamata Banerjee is scared."

This comes within two days after the supporters of both the BJP and TMC fought pitched battles on the streets of Kolkata during a massive road show by BJP president Amit Shah. On Tuesday night, though Shah escaped unhurt, he was forced to cut short the road show and had to be escorted to safety by the police. 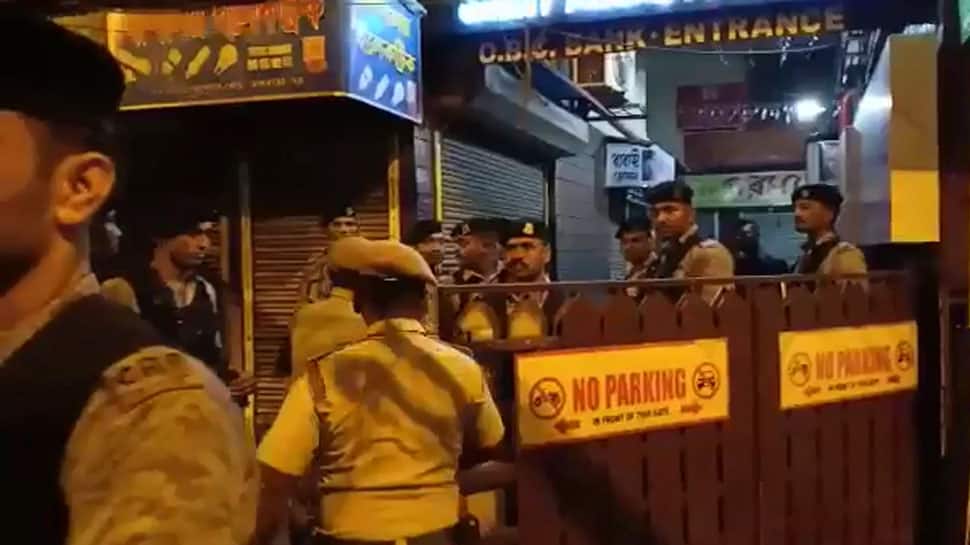 Parts of the city plunged into a welter of violence after TMC's student wing, allegedly, waved black flags near Vidyasagar college and were also displaying anti-BJP placards. When confronted by BJP supporters, violence erupted. Stones were thrown, lathis were used and several vehicles were set on fire, even as Kolkata Police eventually resorted to lathi charge to restore order. The statue of Bengali writer and philosopher Ishwar Chandra Vidyasagar was also destroyed during clashes in West Bengal's Kolkata between workers of the Trinamool Congress (TMC) and the Bharatiya Janata Party (BJP). 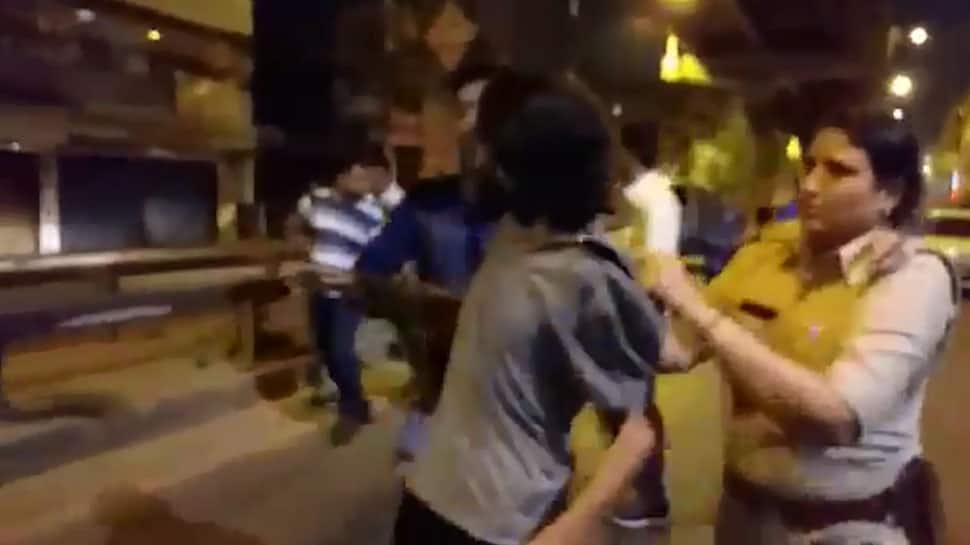 In an unprecedented action, the EC on Wednesday cut short the campaigning period in West Bengal by a day for the final phase of the Lok Sabha elections in view of the violence during Shah`s roadshow on Tuesday. Campaigning was originally scheduled to end at 5 pm on Friday.