The constituency was created in 2008 and first election was held in 2009. 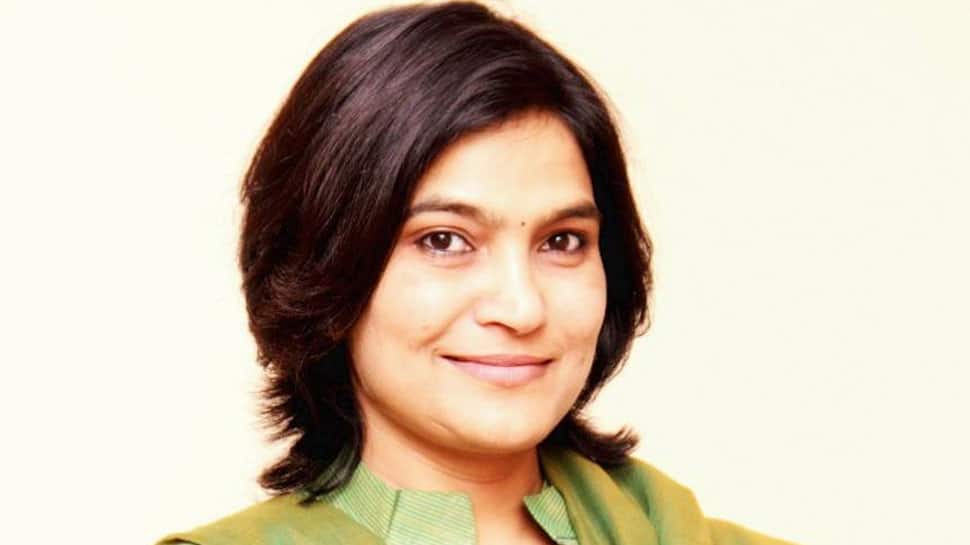 Yavatmal–Washim Lok Sabha Constituency, is one of 48 Lok Sabha constituencies in the western state of Maharashtra and will cast its vote in the 2019 election on April 11.

The constituency was created in 2008 and first election was held in 2009.

In the 2014 Lok Sabha election, Bhavana Gawali, of the Shiv Sena – won with a margin of over 93 thousand votes. She had defeated Indian National Congress (INC) Shivajirao Moghe.

The voter turnout figure was at 58.87 percent across 2009 polling stations. Some of the other candidates in the fray were Bahujan Samaj Party's Rathod Baliram Parashram and Maharashtra Navnirman Sena Raju Patil.

In the year 2009, Gawali won her seat by getting a margin of over 56 thousand votes, defeating INC's Harising Rathod.

The voter turnout across 1881 polling stations for this election here was 54.06 percent. Some of the other candidates in the fray were BSP's Dilip Yedatkar and Prabuddha Republican Party's Uttam Bhagaji Kamble.