BJP sources said the local administration had withdrawn permission for Adityanath's May 15 rally in Behala's James Long Sarani after initially giving the go-ahead. 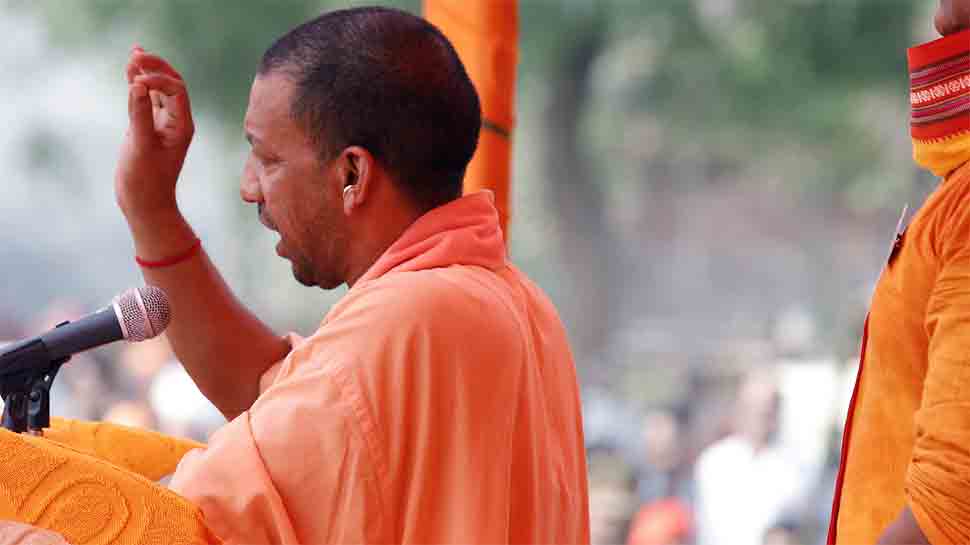 BJP sources said the local administration had withdrawn permission for Adityanath's May 15 rally in Behala's James Long Sarani after initially giving the go-ahead.

Earlier in the day, Shah's scheduled rally in Baruipur under Jadavpur parliamentary constituency was cancelled after the landowner who had rented out his property withdrew his consent, a party spokesperson said here.

The land was rented out for the rally as well as for setting up a helipad.

"The landowner who had rented out the land for the meeting and also for the helipad, withdrew his permission, citing that the property was earlier rented out to another political party for organising a rally," said sources privy to the development.

The saffron party alleged that they were forced to cancel the meeting due to the "autocracy" of the Mamata Banerjee-led Trinamool government.

"Mamata Banerjee is running autocracy in Bengal. Today (Monday) Amit Shah was supposed to hold a rally in Jadavpur (Baruipur is in the Jadavpur Lok Sabha constituency) for which we sought the permission 4-5 days ago. That time we were given a hope, but it was suddenly denied yesterday (Sunday) at 8.30 p.m.," the party said in its Twitter handle.

"This is a murder of democracy. The Election Commission must take action against it," it said.