The incident took place sometime before the polling for the Indore Lok Sabha seat came to an end. 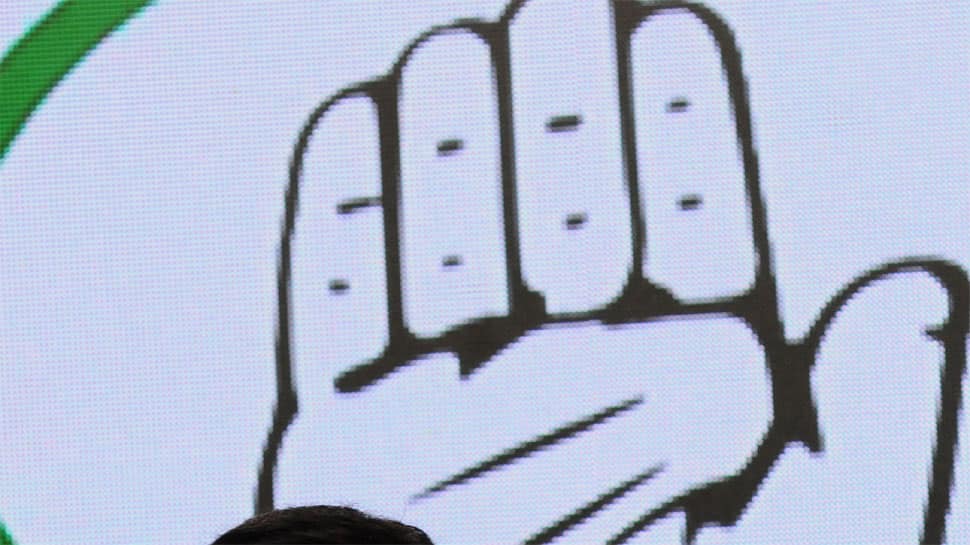 Indore: A 60-year BJP worker was allegedly shot dead by a Congress leader in Paliya village in Indore district of Madhya Pradesh on Sunday, police said.

The incident took place sometime before the polling for the Indore Lok Sabha seat came to an end, police said.

At the time of the incident, Sharma's two sons were also present there, she said.

Tanvar was taken to a nearby hospital, but doctors could not save him, the woman police officer said, adding that the matter was under investigation and a search has been launched to trace the accused.

Meanwhile, state BJP president Rakesh Singh said in a statement that the murder was a fallout of a political rivalry.

Tanvar is a victim of it and he was an active party worker, Singh said.

He also alleged that the main accused in the case, Arun Sharma, is close to state Health Minister Tulsiram Silavat.

He said that Tanvar and his sons were threatened on Sunday afternoon for working in favour of the BJP during the Lok Sabha polls. They were told that they will face dire consequences for their act.

Singh said the accused should be arrested soon and strong legal action must be initiated against him.

Efforts to contact Silavat on the issue proved futile.