On Tuesday, the SP said they received information about "suspicious activities" at Mantri's residence in Anand Nagar area of the city. 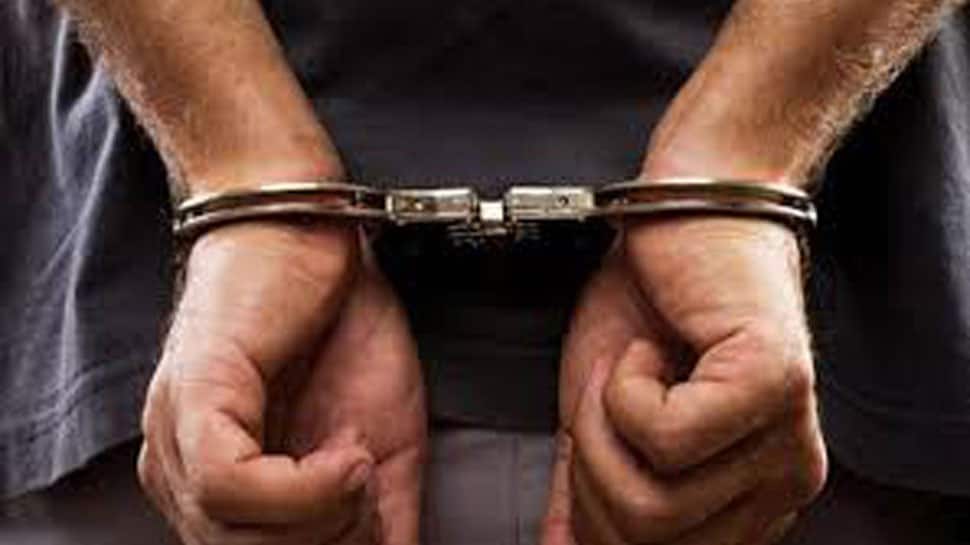 Hoshangabad: A leading orthopaedic doctor was arrested here for allegedly killing his 30-year-old driver, chopping the body into over a dozen pieces and immersing them in acid at his residence in a bid to destroy the evidence, police said Tuesday.

Dr Sunil Mantri, 56, killed Virendra Pachouri on Monday as the driver suspected that Mantri was having an illicit relationship with his wife. He was arrested Tuesday.

"Mantri's wife used to run a boutique at their home. However after her death, Pachouri's wife started running it. The driver suspected Mantri was in an illicit relationship with his wife and so he allowed her to run it," Superintendent of Police Arvind Saxena told PTI.

Saxena said Mantri had first tried to placate Pachouri by hiring him as his driver on a salary of Rs 16,000 per month, but that did not stop him from threatening the doctor to stay away from his wife.

On Tuesday, the SP said they received information about "suspicious activities" at Mantri's residence in Anand Nagar area of the city.

"On reaching his place, the police team found the doctor very restless and spotted blood on the floor. Shocked to find the police at his residence, he admitted to the crime," the officer said.

During interrogation, Mantri, who was posted as a medical officer at Government Civil Hospital in Itarsi town, confessed that he had planned to kill the driver a long time ago and even stored a drum full of acid and hand-saws at his home.

On Monday evening, when Pachouri complained of toothache, Mantri sedated him and slit his throat using a surgical knife around 9pm. He made several cuts on his neck, the SP said.

The police officer said after killing the driver, the doctor took the body to the bathroom located on the first floor of his house and started cutting it into pieces.

This continued till 1 am, when the accused got tired and decided to resume chopping the body the next afternoon.

"In the morning, he disposed Pachouri's clothes between Hoshangabad and Itarsi," the SP said, adding that the clothes are yet to be found.

"Around noon, he started putting the body parts into the acid to destroy the evidence. However, he was caught red-handed by police," he said.

"A dozen large pieces of the body and several small pieces were found there," the SP said.