Padmavati not to be screened in Madhya Pradesh historical facts are 'distorted': Shivraj Singh Chouhan

The film Padmavati has been facing controversy since director Sanjay Leela Bhansali started its shooting earlier this year. 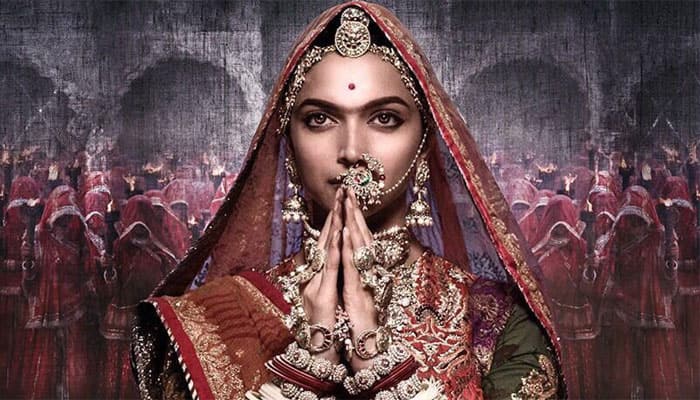 Bhopal: "Padmavati" will not be allowed to be screened in Madhya Pradesh if historical facts are "distorted" in the film, Chief Minister Shivraj Singh Chouhan said on Monday.

The chief minister said any distortion of historical facts will not be tolerated.

"If there are scenes breaching the honour of queen Padmavati, then the movie will not be allowed to be exhibited on the land of Madhya Pradesh," Chouhan said addressing members of the Rajput community at his residence here.

He said queen Padmavati "is a true reflection of the Indian woman."

"We have been studying about the rare sacrifice and dedication of queen Padmavati since our childhood," he noted.

The chief minister said a memorial of the queen would be constructed at a site in the state capital, where a memorial for the country's brave soldiers has been proposed.

Earlier, several delegations of the Rajput community arrived from different parts of MP and submitted a memorandum to the chief minister demanding a ban on the release of "Padmavati" in the state.

The film has been facing controversy since director Sanjay Leela Bhansali started its shooting earlier this year.

The director was roughed up by members of the fringe group Rajput Karni Sena in Jaipur. Its elaborate sets were also vandalised during shooting schedules in Jaipur and Kolhapur.

The first poster of the movie was released in October this year and triggered a storm with various Rajput groups and others alleging that the director had "distorted" historical facts.

The makers of "Padmavati" yesterday said the proposed release date of the film, featuring Deepika Padukone, Shahid Kapoor and Ranveer Singh in lead roles, has been deferred.