Sanskrit to be made compulsory from Class 1-12 in BJP-ruled Madhya Pradesh: Report

The Madhya Pradesh government of Chief Minister Shivraj Chouhan is contemplating making Sanskrit compulsory from Class I till XII. 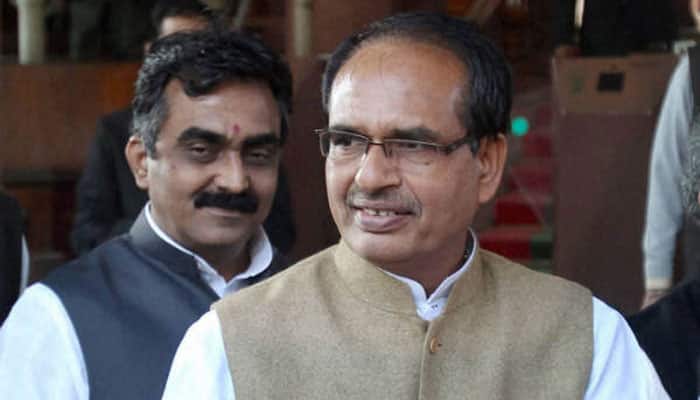 Bhopal: The Madhya Pradesh government of Chief Minister Shivraj Chouhan is contemplating making Sanskrit compulsory from Class I till XII.

News18.com reported on Thursday that the MP Sanskrit Board will soon send a proposal in this regard to the school education department.

However, there is no official confirmation in this regard as yet.

If implemented the tiny tots taking admission to Class I in Madhya Pradesh schools will have to grapple with Sanskrit from the next academic session.

Madhya Pradesh State Education Department had earlier proposed setting up of a Sanskrit University up in Ujjain.

The move aims to re-establish the identity of Sanskrit in the BJP-ruled Madhya Pradesh.

The proposal to revive Sanskrit in schools was first mooted by vice-chairman of Sanskrit Board Dr Manmohan Upadhyay.

Upadhyay had argued that if English could be made compulsory from Class I when no one speaks it at home there is no reason why Sanskrit should be discriminated against.

According to him, district education officers had come up with the idea of making Sanskrit compulsory at a conference organised by the state Government.

Since the BJP government set up the board, Sanskrit is on an upswing in the state.

Also, UP Deputy CM and Minister for Secondary Education Dinesh Sharma had on Wednesday said that yoga would be included in school curriculum and a separate board to promote Sanskrit education would be set up in the state.

In 2015, Himachal Pradesh Chief Minister Virbhadra Singh had announced that Sanskrit will be introduced as a mandatory subject in all government schools in the state.

Many pro-Hindutva parties including Shiv Sena, too, support the idea of making Sanskrit compulsory in government-run schools.