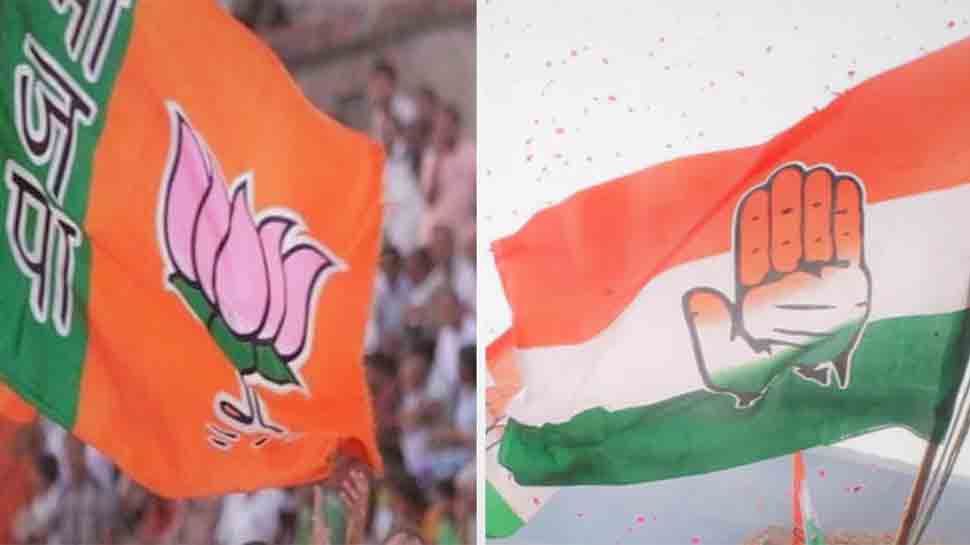 Panaji: A total of 16 candidates have filed nominations for two Lok Sabha constituencies in Goa.

The nominations will be scrutinised on Friday.

The election in Mapusa was necessitated due to the death of BJP MLA Francis D'Souza. His son, Joshua D'Souza, is the BJP candidate, while the Congress has fielded Sudhir Kandolkar.
Nine candidates have filed nominations for Shiroda seat, including Subhash Shirodkar of the BJP, Mahadev Naik of Congress and Deepak Dhavalikar of MGP.

The election became necessary after Shirodkar left the Congress to join the BJP.

For Mandrem Assembly constituency, seven candidates have filed papers, including Dayanand Sopte of BJP, whose resignation from Congress necessitated the election, while Congress has fielded Babi Bagkar.

The last date of withdrawal is April 8. The voting will take place on April 23.