The BJP is facing trouble from the Sena over the formation of Maharashtra government even a week after the Assembly election results. The Sena is demanding rotation of Chief Ministership after two-and-a-half years. 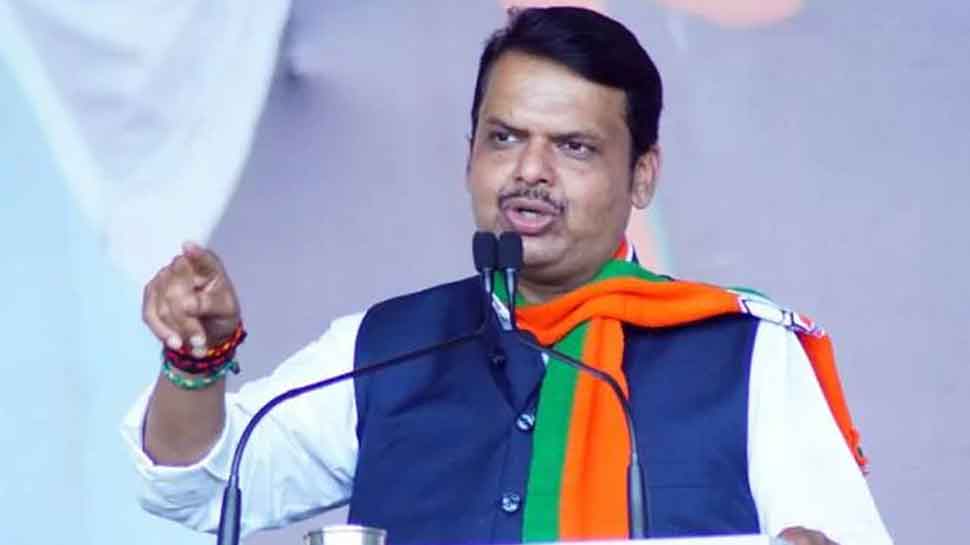 MUMBAI: With the Shiv Sena acting tough on government formation in Maharashtra, the Bharatiya Janata Party (BJP) is mulling an idea of two deputy Chief Ministers to accommodate the ally as well as take care of the Maratha sentiment.

"Considering the present situation in the state, the party (BJP) is planning to have two deputy Chief Ministers -- one from the Sena and another a Maratha belonging to the BJP," a senior BJP functionary said.

The BJP is facing trouble from the Sena over the formation of Maharashtra government even a week after the Assembly election results. The Sena is demanding rotation of Chief Ministership after two-and-a-half years.

The BJP and the Sena contested the Assembly polls together. The BJP has won 104 seats and the Sena 56 seats in the 288-member House.

Mounting pressure on the BJP, the Sena on Thursday elected Eknath Shinde, a Maratha, as the legislature party leader. It`s being seen by the BJP as Sena`s readiness to accept the deputy Chief Minister`s post and keep Aaditya Thackeray, son of Sena chief Uddhav Thackeray, for a bigger future role.

Ever since the Assembly poll results on October 24, Uddhav Thackeray has been insisting on a 50-50 formula on power-sharing as was "agreed upon" between him, BJP President Amit Shah and Maharashtra Chief Minister Devendra Fadnavis ahead of the Lok Sabha elections.

However, Fadnavis on Tuesday denied that the Sena was assured the Chief Minister`s post for 2.5 years as part of the power-sharing "formula".

Aaditya on Thursday told the media after meeting Governor B.S. Koshiyari that delay in government formation was not good.

On talks with the BJP, he said his party hadn`t heard anything from the ally, and added his father would make the final call on government formation. Aaditya, however, said he "discussed farmers issues" with the Governor.

Another BJP insider said the party was pitching for Chandrakant Patil as the deputy Chief Minister. Patil, a Dalit leader, who became the new BJP chief after the poll results is considered a Maratha leader and has good command over the voters.

The party insider said the BJP would also share with the Sena three-four important ministries.

The power-sharing pact would be finalised within a day or two and the swearing-in ceremony might take place this week, he added.

The Congress and the NCP has 44 and 54 MLAs, respectively.