In a bid to reduce overcrowding in suburban local trains in Mumbai, the Indian Railways has decided to run 610 additional services starting November 1. 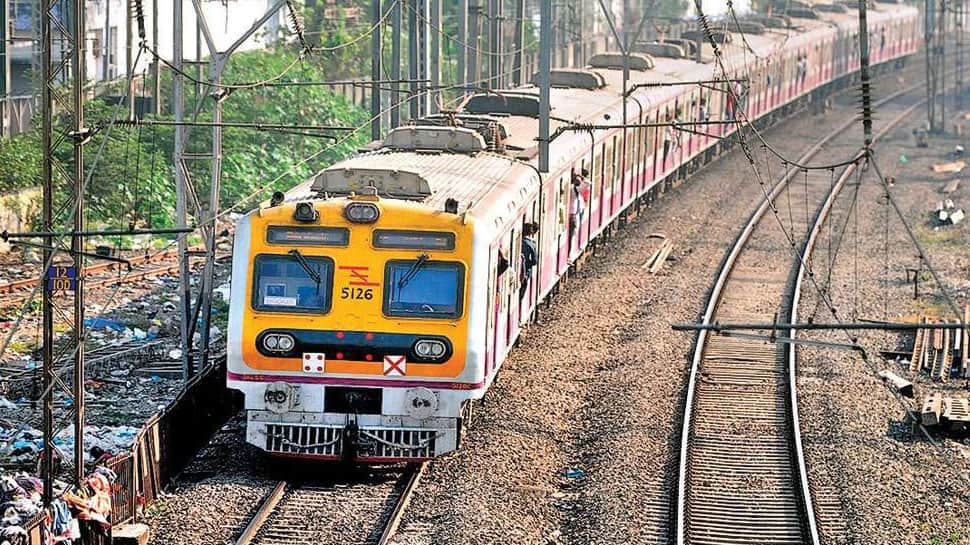 MUMBAI: In a bid to reduce overcrowding in suburban local trains in Mumbai, the Indian Railways has decided to run 610 additional services starting November 1.

According to a joint release issued by the Central Railway and Western Railway, with the addition of these services, the number of special suburban services will be increased to 2020.

The Railways resumed local train services for persons employed in emergency and essential services on June 15 and has recently allowed lawyers and foreign consulate staff to commute.

Earlier this week, the Maharashtra government proposed to the Railways to allow the general public to board the suburban services during non-peak hours.

The Railways has, however, stated that it can only carry over 22 lakh passengers, instead of 80 lakh it used to ferry before the COVID-19 pandemic. The Railways has appealed to travellers to "follow medical and social protocols as mandated for COVID-19".

Meanwhile, in a related development, the Maharashtra State Road Transport Corporation (MSRTC) will also run 1000 additional buses between November 10 to November 22 in view of the huge rush of passengers during Diwali festivities.

The fare of these buses, which are operated during Diwali is usually increased by 30 percent every year. However, this time the passengers will not have to pay the increased fare.

The MSRTC has suffered heavy losses due to the closure of bus services during the COVID-19 lockdown. As a result of the losses, the MSRTC has not been able to pay the salaries of its employees for the last three months. MSRTC will take a loan of Rs 3600 crore to pay salaries to its employees.

MSRTC hopes that it will receive additional revenue by operating 1000 additional buses during Diwali.