The developments came a day after the CBI lodged an FIR in the Television Rating Points (TRP) scam case. 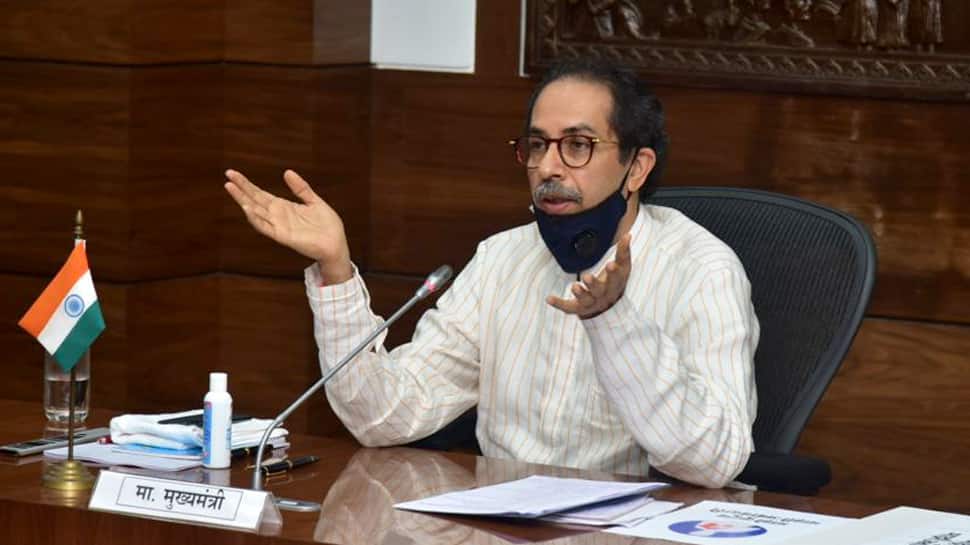 The Uddhav Thackeray-led Maharashtra government on Wednesday issued an order withdrawing consent accorded to the members of the Delhi Special Police Establishment to exercise the powers and jurisdiction under an act in the state. Maharashtra Home Minister Anil Deshmukh will address the media at 12.30 pm on Thursday on this.

The developments came a day after the CBI lodged an FIR in the Television Rating Points (TRP) scam case following a recommendation by the Uttar Pradesh Police after a complaint was registered by an advertising agency at Lucknow`s Hazratganj Police Station.

The move implies that the Central Bureau of Investigation (CBI) will not have general consent, accorded by the Maharashtra government by an order on February 22, 1989, to exercise its powers and jurisdiction in the state and will have to get the state governments permission to probe any matter.

The consent was given through an order of the Home Department dated February 22, 1989, as also by any other instruments issued by the state government from time to time, to exercise the powers and jurisdiction under the said Act in the state of Maharashtra, it read.

According to PTI sources, if the CBI wants to probe any matter, it will have to approach the state government for its consent. "Though the general consent has been withdrawn, the government can decide on giving permission on a case to case basis," PTI sources said.

Earlier this year, the Sushant Singh Rajput death case was being probed by Mumbai Police. However, the investigation into the case was later handed over to the CBI based on an FIR registered by the actor's father in Patna.

However, as per IANS official sources, the latest order would not affect any of the ongoing investigations like the death case probe of Bollywood actor Sushant Singh Rajput, or the fresh TRP case lodged by Lucknow Police and other ongoing matters.

Earlier in October, the Mumbai Police had said it had busted a massive racket of alleged fraudulent manipulations of TRPs involving at least 3 private television channels. Previously, certain other states ruled by Opposition parties like West Bengal and Rajasthan have yanked off the "general consent" to the CBI, which works under the central government.

UP JEE BEd 2020 counselling begins from this date; check other details