Maharashtra Cabinet expansion on Monday; 12 Congress MLAs to be inducted as ministers

A total of 36 ministers - including those of Cabinet Minister and Minister of State ranks - are likely to be inducted on Monday. 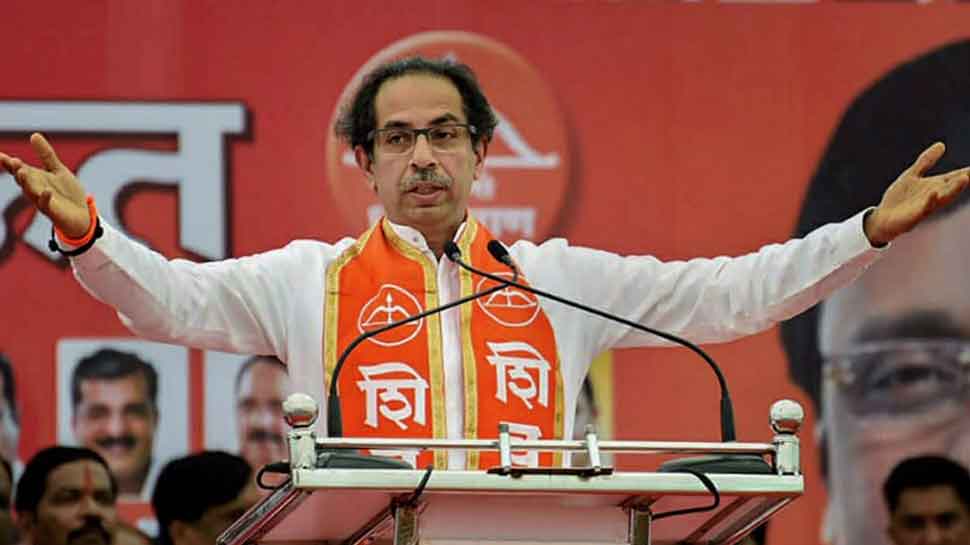 MUMBAI: Almost a month of taking over as the Chief Minister of Maharashtra, Uddhav Thackeray will expand his council of ministers on Monday. A total of 36 ministers - including those of Cabinet Minister and Minister of State ranks - are likely to be inducted on Monday.

Maharashtra Governor BS Koshyari will administer the oath to the new ministers around noon in the Maharashtra Legislature precinct. In Monday's Maharashtra cabinet expansion, at least 12 MLAs from Congress will also be inducted as ministers in the Uddhav Thackeray-led government.

Confirming the development, Maharashtra Minister and Congress leader Balasaheb Thorat said, ''List has been finalised for the oath ceremony to be held on Monday. The list will be out today. There will be 12 ministers from Congress, out of which 10 are of cabinet rank.''

Maharashtra Minister and Congress leader Balasaheb Thorat: List has been finalized for the oath taking ceremony to be held tomorrow. The list will be out today. There will be 12 Ministers from Congress out of which 10 are of cabinet rank. https://t.co/iBc9t1GVZo pic.twitter.com/ifJpHYEe9I

The Maharashtra cabinet expansion comes after a series of meetings between the Maha Vikas Aghadi (MVA) leaders comprising Shiv Sena, NCP and Congress in the past two weeks.

Currently, besides Uddhav as the Chief Minister, the MVA government has just six Cabinet ministers, two each from the three parties. The total strength of the ministry of Maharashtra cabinet can be maximum 42 including the Chief Minister.

Among the senior Congress leaders, Ashok Chavan could be made a minister while Prithviraj Chavan could be accommodated as state Congress president, as present state party chief Balasaheb Thorat is now a cabinet minister.

It may be noted that the three MVA alliance partners had framed a Common Minimum Programme (CMP) and a seat-sharing formula before the government formation in the state. According to the initial seat-sharing formula, the Shiv Sena would get 15 ministers apart from the Chief Minister, NCP 14 and Congress 12.

Last month on November 23, Ajit Pawar had rebelled and allied with the Bharatiya Janata Party to become Deputy Chief Minister under then BJP Chief Minister Devendra Fadnavis. However, the two-man government could last just 80 hours. Former chief minister Fadnavis is now in a new role as Leader of Opposition.