Fadnavis met Uddhav at the latter's residence 'Matoshree' on Friday 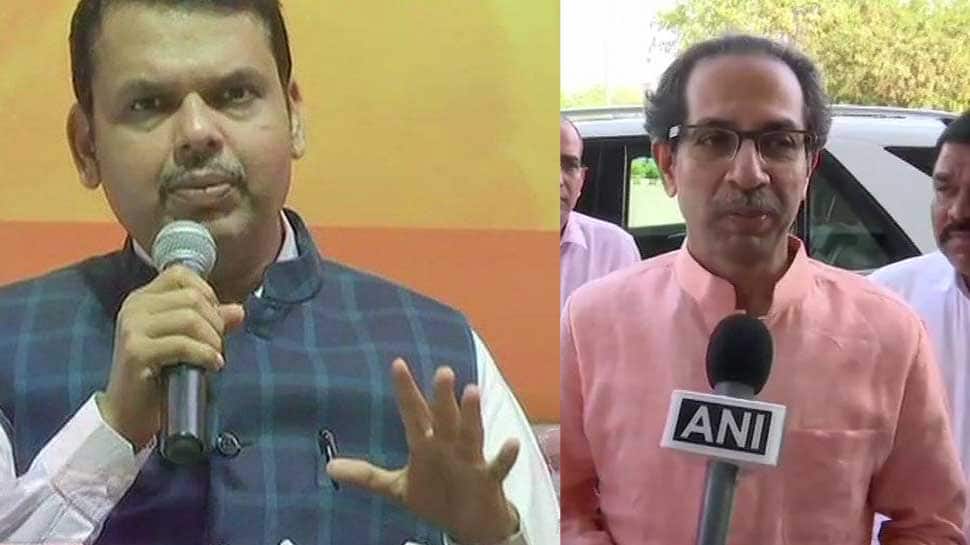 According to ANI, Fadnavis met Uddhav at the latter's residence 'Matoshree' on Friday.

During the meeting, the two reportedly discussed the proposed state cabinet expansion in detail.

"I met Shiv Sena chief Uddhav Thackeray ji at Matoshree here today and had a long discussion on the cabinet expansion," Fadanvis informed through a tweet in Marathi.

The Fadnavis-Uddhav meeting comes at a time when there are intense speculations that the ruling BJP could offer deputy Chief Minister post to ally Shiv Sena,

The speculation regarding Maharashtra cabinet expansion has been doing the rounds for quite some time in the wake of widening rift between the Shiv Sena and BJP over portfolio allocation and Chief Minister post in Maharashtra.

Seeking to downplay the speculations, the BJP had said that the cabinet expansion would help fulfill the expectations of the Shiv Sena and other NDA allies.

Sudhir Mungantiwar, Minister for Finance and Planning in the Maharashtra government, had on Tuesday said that cabinet expansion will be done before the assembly session which begins on Monday.

"Devendra Fadnavis has decided that Maharashtra Cabinet expansion will be done before the upcoming Maharashtra Assembly Session, soon all will hear the good news. Shiv Sena and other allies will meet their expectations," he said.

Shiv Sena and the BJP had contested the 2014 assembly polls separately, but the Uddhav Thackeray-led party joined the government later.

Both parties contested the 2019 Lok Sabha election together and swept the state.