The Chief Minister also whole heartedly thanked the NCP supremo, Sharad Pawar, for giving his support and agreeing to form a joint government with the BJP. 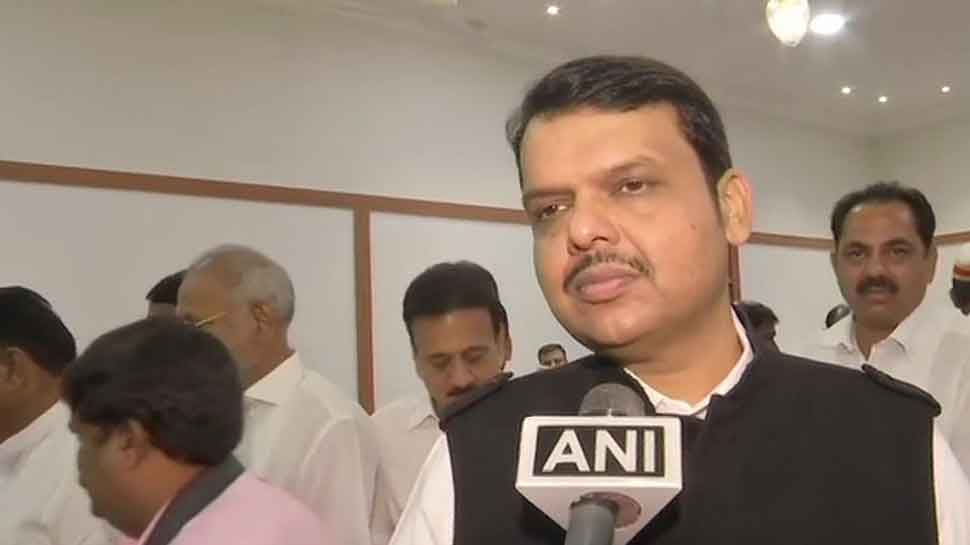 MUMBAI: Minutes after taking oath as the Chief Minister of Maharashtra, Devendra Fadnavis said that the state needed a stable and not a khichdi government, apparently hinting to the hectic parleys between the Shiv Sena, NCP and Congress for forming a coalition government.

"People had given us a clear mandate, but Shiv Sena tried to ally with other parties after results, as a result, President's Rule was imposed. Maharashtra needed a stable govt not a 'khichdi' govt," Fadnavis said while speaking to reporters.

The Chief Minister also whole-heartedly thanked the Nationalist Congress Party supremo Sharad Pawar for giving his support and agreeing to form a joint government with the BJP.