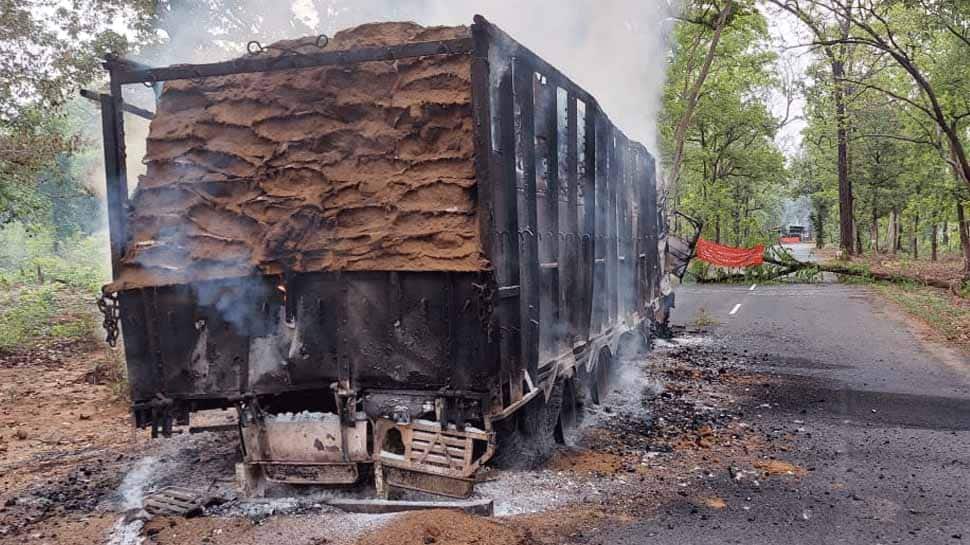 The bandh call given by the Naxals is likely to impact the normal life in the area.

Today’s bandh has been called in protest against the recent killing of senior Naxal leader Surjanakka in an encounter with Gadchiroli Police near Jaravandi village on May 2.

The operation was launched following information that a group of 20 Naxals from Kasansur dalam was camping near Jaravandi. During the encounter, 48-year old Surjanakka, who was a member of the Gadchiroli divisional committee of CPI (Maoist), was killed.

Surjanakka had joined the Naxal movement in 1988 and was the wife of CPI(Maoist) Central Committee member Devji. She was involved in 144 crimes, including ambushes on police and civilian murders.

Police also recovered an AK-47 and a lot of explosives from the spot.

Surjanakka is the second Naxal leader to have been killed in encounters this year. The Naxal movement has received a major jolt with her death as she is the third DVC (divisional committee) rank cadre lost by the movement this year.

Earlier, DVC member Vilas Kolha had surrendered while another DVC member, Dinkar Gota, was arrested by the police.